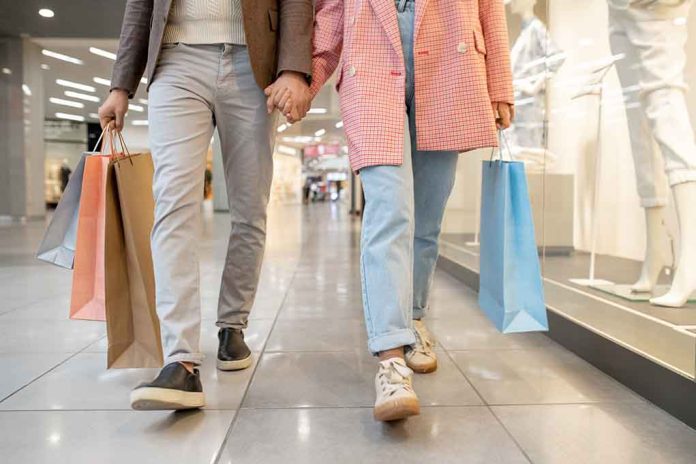 (USNewsMag.com) – Worker shortages, supply chain disruptions and interest rates near zero are all fueling inflation. The Federal Reserve decided against raising interest rates in 2021, originally predicting they wouldn’t need to increase until 2023, but now that will likely change. And experts are predicting inflation is going to be around for a while.

Reuters recently conducted a poll to find out what economists were thinking about interest rates and inflation. Specifically, whether they believed an increase was on the horizon. Most of the respondents believe the Fed should increase the rates sooner because of the inflation epidemic. Currently, the Fed rate, which is what banks can charge when borrowing and lending, sits at 0% to 0.25%.

Fed to hike in Q4 next year; inflation to remain above target until 2024: Reuters poll https://t.co/bfR2zB8lV2 pic.twitter.com/DX0LPeWJN8

The reason for the shift is economists think that lowering the rates, while necessary during the worst of the COVID-19 recession, has created an unforeseen problem: inflation. To be clear, the Fed rate isn’t the entire reason for the inflation crisis, but it has contributed.

Americans already saddled with rising food and gas costs are now paying more for housing as well. That’s because people are rapidly borrowing money to make big purchases, like homes. The demand for housing is driving up the prices and depleting the inventory. Not only are houses becoming more expensive to buy, but they’re also more expensive to rent.

If the Fed raises the rates then theoretically it will add balance back to the system and lower prices. The question is, when will that happen? Economists think the answer is next year.