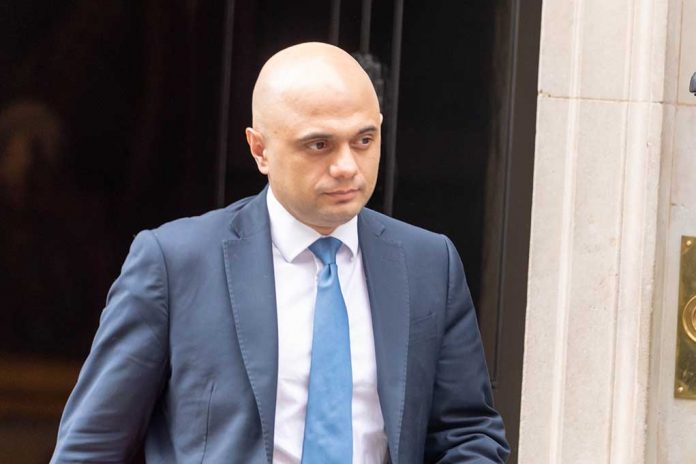 (USNewsMag.com) – In 2015, when Shamima Begum was 15 years old, she set off for Syria with two classmates to join ISIS. She married an Islamic extremist from the Netherlands and they had three children together — all of whom died before age 2. Now, two years after the UK government revoked her citizenship, the 22-year-old is begging to get it back.

Begum recently sat down for an interview with ITV’s Good Morning Britain. She’s currently in a Syrian refugee camp but wants to go home to the UK. The ISIS bride told reporters that she’d “rather die” than rejoin the terrorist organization. She went on, saying she didn’t know it was a “death cult” when she was a teenager. Instead, Begum claims she thought she was “doing the right thing as a Muslim.”

EXCLUSIVE: 'Are you a terrorist?' – @susannareid100

Former ISIS bride Shamima Begum thought she was 'doing the right thing as a Muslim' by joining ISIS and she 'did not want to hurt anyone'.

The former ISIS member appealed to Prime Minister Boris Johnson, saying she could help him fight terrorism because he doesn’t know what he’s doing. She said that she’s a changed person who regrets every decision she made after entering Syria.

Secretary Sajid Javid decided to revoke Begum’s citizenship in 2019 and said he stands by his decision, which is based on intelligence he received regarding her involvement. He explained that it’s hard for some Brits to forgive her because they’ve lived “in fear of ISIS and lost loved ones.”

Begum responded to that remark saying she also “lived in fear of ISIS and also lost loved ones.” Of course, the difference is that she decided to live that life, and they didn’t.