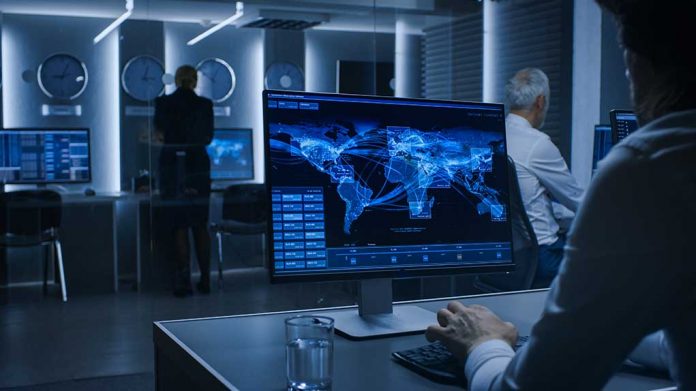 (USNewsMag.com) – Politicians on both sides of the aisle remain concerned about the influence of Big Tech. The major companies have all been accused of using dirty tricks to stomp on the competition, creating monopolies for themselves. They’ve also faced accusations of censorship. Lawmakers want to break up the companies, but experts are now issuing a warning.

Axios obtained a letter from 12 former top US national security officials, including former Secretary of Defense Leon Panetta, asking Congress to hold off on passing a package of antitrust bills. The ex-intel officials said they’re concerned that taking action against Big Tech would put America at a technological disadvantage with China. They claimed the competition between the countries is reaching a critical phase, warning that “Congress risks undermining America’s key advantage” by targeting the companies.

12 former top U.S. national security officials — among them Leon Panetta and Dan Coats — are urging Congress to hit pause on a package of antitrust bills to consider how breaking up Big Tech could hurt the U.S. in its competition with China. https://t.co/6NvAaZupJV

Specifically, the national security experts say the legislation would allow “foreign competitors to displace” tech sector leaders, put Americans’ data in the hands of the Chinese Communist Party, and “degrade critical [research and development] opportunities.” The letter says they believe new regulations could help balance the power tech giants and people have, but think Congress needs to take the time to do a complete analysis of the bills.