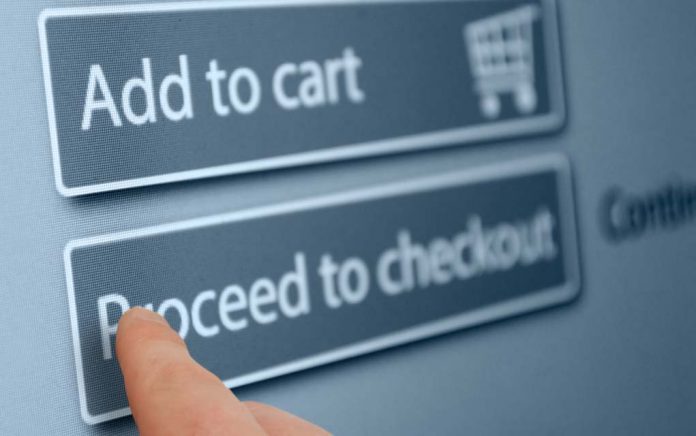 (USNewsMag.com) – Being targeted for harassment by a group of former eBay employees is probably not something anyone ever thinks is going to happen to them. Yet, it did to one couple. Now, one of the offending workers is going to jail for his part in a coordinated cyberstalking campaign.

On July 27, US District Judge Allison Burroughs sentenced Phillip Cooke, a former security supervisor for the company and retired police captain, to 18 months behind bars. He must also serve a year of house arrest and pay a $15,000 fine. The judge said the case was “unfathomable” to her and she didn’t think people would think it was believable if they saw it on television.

Cooke and a group of other former eBay employees were accused of harassing Ina and David Steiner for publishing negative posts about the company in EcommerceBytes, their newsletter. Cooke participated in a meeting where the employees discussed giving the couple a bloody pig mask, sending them threatening messages, and surveilling them. The workers also stand accused of sending the couple the severed head of a fetal pig and trying to put a GPS tracker on their car. In a complaint filed in federal court, the Steiners alleged the group wanted to “intimidate, threaten to kill, torture, terrorize, stalk, and silence them.”

This story about ebay execs' harassment campaign aimed at silencing a couple who ran a website that was critical of ebay includes sending them the severed head of a fetal pig and attempting to install a GPS tracking device on their car.https://t.co/oCOjvJkVNt pic.twitter.com/W1rYV7PzxS

The Steiners spoke to the court, saying they were “terrified” to leave their own home. Four others involved in the harassment have pleaded guilty. Cooke was the first of seven former workers who were charged to be sentenced.