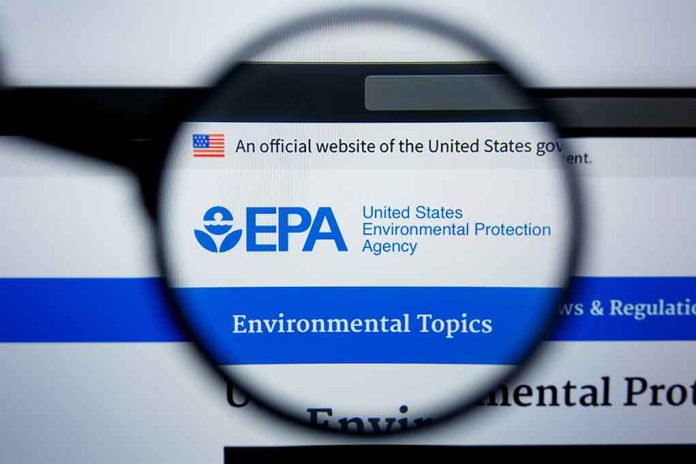 (USNewsMag.com) – On Tuesday, January 10th, the Environmental Protection Agency (EPA) announced $100 million in what they call “environmental justice” grants. The funds were made available to the EPA through the Inflation Reduction Act, which President Joe Biden signed in August of 2022. The grants will fund climate projects in local communities, specifically those that benefit low-income and minority populations.

Of the $100 million available, 70% is earmarked for partnerships between Community-Based Organizations” and local governments, according to the EPA’s press release. The rest has been allocated to directly fund non-profit organizations that are focused on addressing “local environmental and/or public health issues in their communities.”

Special considerations will be given to projects conducting Health Impact Assessments located in, or benefiting, rural areas, or those that address climate change, disaster resiliency, and/or emergency preparedness, as per the EPA announcement.

Prior to this allocation of funds, the American Rescue Plan of 2021 provided environmental justice funding to the tune of $18.4 million.

The EPA’s website defines environmental justice as “the fair treatment and meaningful involvement of all people regardless of race, color, national origin, or income, with respect to the development, implementation, and enforcement of environmental laws, regulations, and policies.” It goes on to say that environmental justice will have been achieved when everyone has the same protection from hazards to their environment and health, as well as “equal access to the decision-making process to have a healthy environment in which to live, learn, and work.”

The website claims that the environmental justice movement can be traced back to the Civil Rights Movement of the 1960s, specifically the Memphis Sanitation Strike of 1968, which called for better working conditions and pay for Memphis garbage workers. President Biden established the White House Environmental Justice Advisory Council through the “Executive Order on Tackling the Climate Crisis at Home and Abroad” in January of 2021.

The EPA was established in 1970 under President Richard Nixon to address pollution and contamination issues in urban areas.