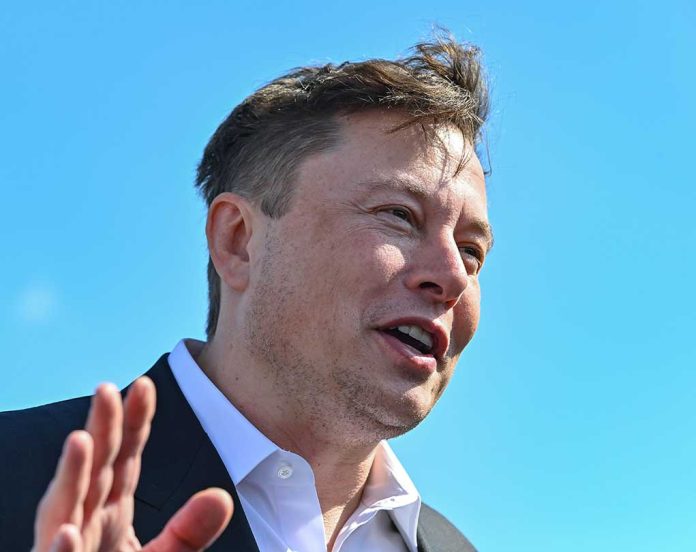 Elon Musk Rolling With Laughter After Learning This Secret About Biden

(USNewsMag.com) – In April, Twitter’s Board of Directors approved a $44-billion sale of the company to Elon Musk. The deal is reportedly now on hold until the social media company hands over data about bot/spam accounts. In fact, Musk recently had a hilarious reaction when he learned how many of President Joe Biden’s followers might be fake.

Software company SparkToro created an audit look and tagged 49.3% of the accounts following the @POTUS Twitter account as spam accounts. Musk and Twitter CEO Parag Agrawal got into a debate on May 16 over the number of spam accounts on the platform. The executive claimed bots are only about 5% of the active accounts.

When the Tesla founder ran across a Newsweek report about Biden’s fake followers, he retweeted it and sarcastically responded, “So … [checks calculator] … that would be like 10 times more than 5%.”

Although Musk has said the sale is on hold, Twitter executives have reportedly told employees the sale is moving forward and they don’t plan to renegotiate the price. There are rumors Musk might try to use the spam accounts as a way to hammer out a lower price.

The social media company’s lawyer, Vijaya Gadde, told workers there’s “no such thing as a deal being on hold.”