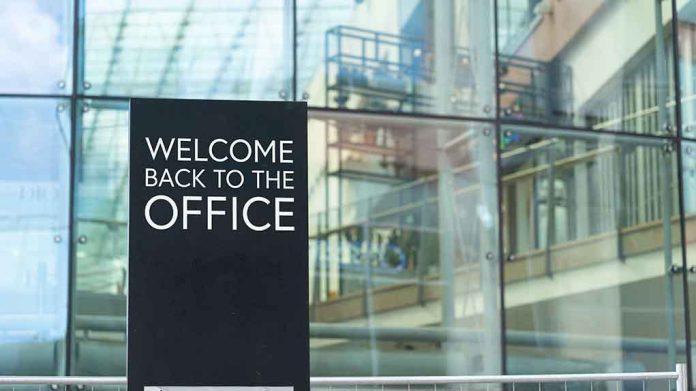 (USNewsMag.com) – Elon Musk’s purchase of Twitter finally went through, and he’s already made changes. The new owner laid off half of the company’s workforce upon taking over. He also made a big change to the way his new employees work.

On November 9, Musk sent out his first email to Twitter’s employees. Bloomberg reported the billionaire told the workers there was “no way to sugarcoat the message” he was sending. He then let them know he was prohibiting remote work moving forward unless he personally approved it. Employees are now required to return to the office for at least 40 hours each week.

Musk’s first email to Twitter staff speaks of difficult times ahead and bans remote work unless he personally approves it: https://t.co/0yNQ7u0j68 scoop by @KurtWagner8

Musk told his employees, “The road ahead is arduous and will require intense work to succeed.”

The Verge published a Q&A the billionaire had with his employees nearly two weeks after he acquired the company and laid off thousands. Ironically, he claimed he is “pretty responsive on email.” He addressed the issue of remote work during the session, as well. He told them he wanted to “be crystal clear,” saying workers who do not return to work “when they are able to” will not remain employed.

What do you think about the changes on the social media platform?