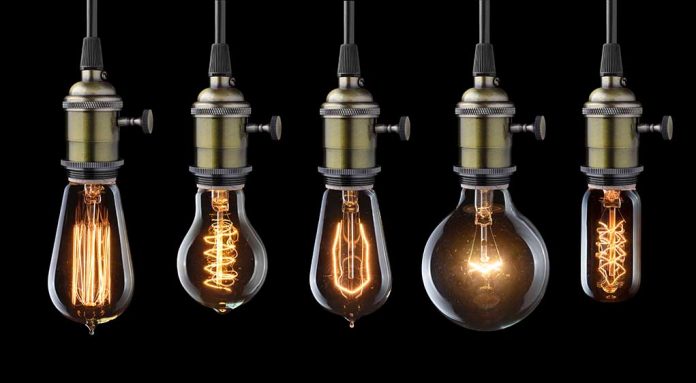 (USNewsMag.com) – Thomas Edison is, undoubtedly, most famous for being the man who came up with the idea of the incandescent lightbulb, a modern version of which still lights up rooms across the globe. However, it would be doing Edison a great disservice to reduce his legacy to that one invention.

Over a career that spanned six decades, Edison developed and refined an array of technological tools. He became world-famous during his lifetime and is still regarded as one of the greatest inventors in history.

The first of Edison’s significant innovations was called the Universal Stock Printer, which was an improvement on the original stock ticker invented by Edward Calahan. Edison’s version had several tickers on a single line, printing the same information in unison; this was a much more efficient system.

Edison produced this machine at the age of just 22. The Gold & Stock Telegraph Company purchased the rights to the stock ticker for $40,000, which was a huge sum in the mid-19th century. This funding allowed Edison to pursue inventing as a full-time endeavor.

Edison devised the idea for his phonograph while working on a telephone transmitter. The device allowed for the recording and replaying of sounds on wax. Edison’s cylindrical records were soon surpassed in popularity by round discs due to their greater storage capacity, but his phonograph was still a crucial innovation in the area of sound recording.

This was another improvement upon a previous invention, this time the original telegraph created by Samuel Morse in the 1830s and 1840s. While Morse’s telegraph required those in receipt of transmissions to record messages in Morse code, Edison’s modified version performed this recording automatically. Naturally, this made for far greater efficiency in communications.

When the automobile was first under development, electric motors were considered alongside the gas-powered versions that would eventually become prevalent. A major issue with these electric motors was their tendency to leak acid. Edison addressed this by inventing the alkaline storage battery, which was lighter and more durable than previous incarnations.

Henry Ford’s subsequent development of the internal combustion engine meant the alkaline storage battery wasn’t widely used in cars. However, it did prove useful in submarines, trains, and mining lamps.

While Edison’s lightbulb remains the most iconic of his inventions, his lesser-known accomplishments were no less impactful.