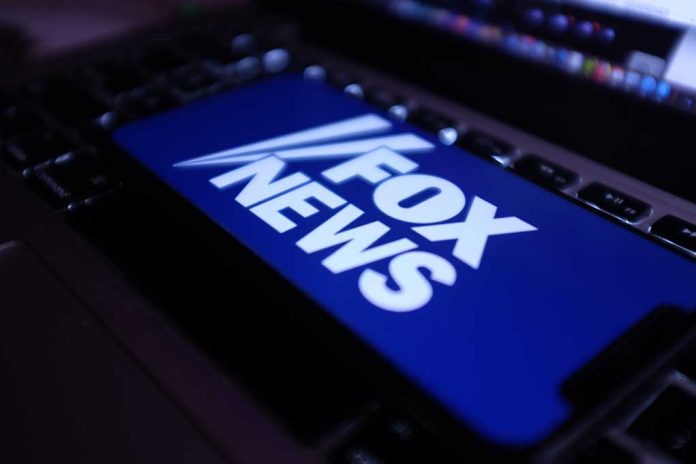 (USNewsMag.com) – Dr. Robert Malone has spent decades studying infectious diseases and immunology. He even claims he invented mRNA technology. A recent interview between the doctor and podcaster Joe Rogan was censored across multiple media platforms and Malone has a lot to say about it.

On January 3, Malone appeared on Fox News’ “The Ingraham Angle” to discuss the censorship with Laura Ingraham. The interview between him and Rogan was removed from Twitter, YouTube and other social media platforms. Malone told the cable news host censoring the interview was a media miscalculation. He explained information will always “find a way to be free” no matter what the press does to suppress it.

They want him silenced for sharing his scientific insights on Covid. But Dr Robert Malone is back on the #IngrahamAngle by popular demand. 10pET ⁦@FoxNews⁩ pic.twitter.com/ZwLVii8xip

According to Malone, his interview with Rogan went up on New Year’s Eve and was removed quickly. He told Ingraham he thinks Google search results were also impacted, saying the interview “caught Google with its pants down.”

Malone told Ingraham he doesn’t believe people will tolerate the propaganda and censorship being pushed on them.