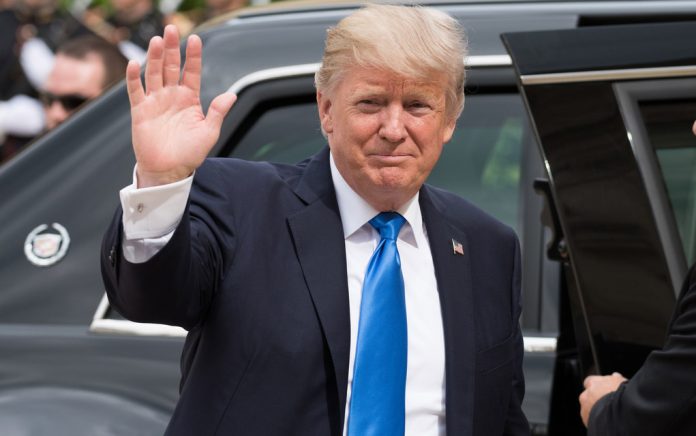 (USNewsMag.com) – President Joe Biden’s first year in office was a mess. The border is out of control, the economy is still recovering from the COVID-19 pandemic, there’s a worker shortage, a shipping crisis and a lot of other problems, as well. A popular poll shows former President Donald Trump beat his successor in many areas.

A new Reuters/Ipsos poll showed that although Biden’s approval rating (45%) is slightly higher than Trump’s was at the same point (37%), he’s doing poorly in other areas. Pollsters asked the respondents how they thought the new president was handling jobs and employment, and 43% approved. At the same point in Trump’s presidency, he had a 50% job approval.

Pollsters also wanted to know how voters feel about Biden’s overall handling of the economy. Only 41% approve of what he’s doing, while 49% felt positively about Trump’s economy in 2018.

The numbers aren’t great for Biden. Although the 2024 election is still three years away, the polls aren’t going in the right direction. What’s more, the results are concerning for the Democratic Party as it moves toward the 2022 midterms.

If the American people don’t trust the president, why would they allow his party to retain power? That’s a question Democrats are going to need to answer before November.