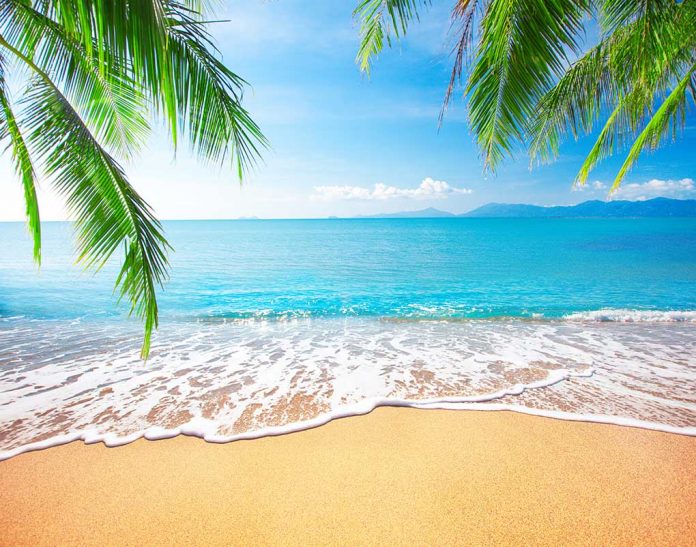 (USNewsMag.com) – There are 36 species of dolphins around the world living in almost every aquatic environment. The animals are incredibly intelligent mammals. In fact, bottlenose dolphins (like Flipper) can actually recognize themselves in mirrors. They have also been found to use tools while they look for fish. There is something else these creatures do that is pretty amazing: they get high.

Don’t call your local DARE chapter just yet, they aren’t foraging for drugs smugglers have dropped in the sea. A new documentary produced for BBC One called “Dolphins: Spy in the Pod,” shows young dolphins chewing on a certain kind of pufferfish that releases toxins when bothered. One of the mammals provokes the fish so it releases a small amount of a toxin that produces a narcotic effect, then the dolphin passes it to one of its buddies. They then enter a trance-like state.

A 2019 BBC documentary shows a group of dolphins playing “pass the puffer.”

If the dolphins accidentally cause the puffer to release too much of the toxin, they could die. However, it seems they have learned how to get just the right amount out of the strange little fish. Fortunately, the puffers usually survive the intoxicating game of catch.