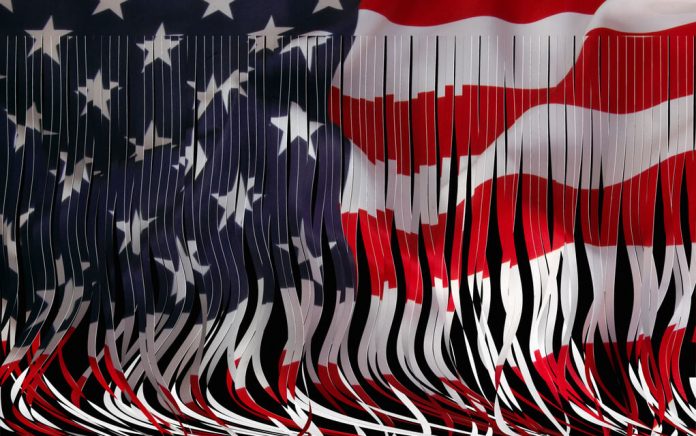 (USNewsMag.com) – Utah Republicans have a supermajority. They don’t need a single Democratic lawmaker to pass a bill, but they work with them anyway. Recently, the state’s governor implored Republicans across the nation to do it the “Utah way.”

On Thursday, July 29, Governor Spencer Cox (R) spoke at the American Legislative Exchange Council’s annual conference in Salt Lake City. He told the crowd of about 1,500 Conservatives that he was very concerned over “the polarization” in America. The country is becoming more divided and he doesn’t think it has to be that way.

Cox explained that, in his state, the parties work together even though Conservatives could just pass whatever they want. He said they do that because they want to “bring people together who disagree” with them, noting it’s important to hear from other voices. He went on to discuss some of the bipartisan bills lawmakers have passed, like a nondiscrimination bill brokered between the Mormon church and LGBTQ+ community.

Essentially, Cox is doing what President Joe Biden pledged to do during the 2020 election (and is now failing at spectacularly): unifying. The governor isn’t letting blind partisanship impact his job or Utah’s Congress. Perhaps lawmakers across the country and in Washington, DC can take a page from Cox’s book and make the government functional again.