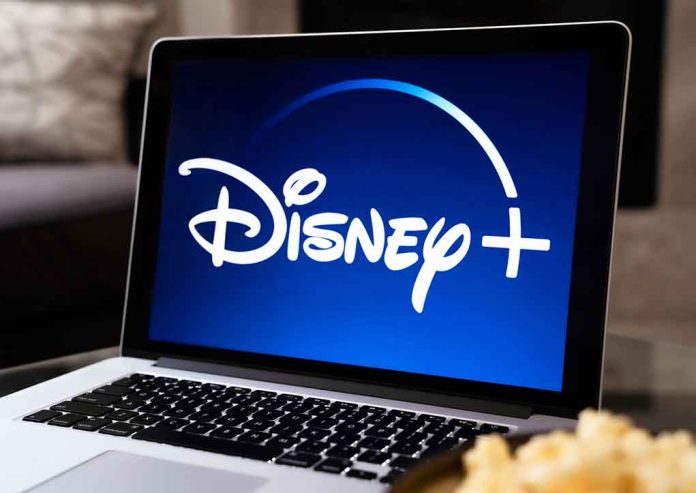 (USNewsMag.com) – The Left’s “woke” culture has permeated every aspect of American life, including Disney. The beloved company was recently locked in a battle with Florida Governor Ron DeSantis (R) after he signed a bill prohibiting teachers from discussing sexual orientation or gender issues with kids in elementary school. The entertainment giant released its Q3 numbers, and it looks like the fight has had little impact on its business.

On August 10, the company released its latest report. According to the new data, Disney+ subscriptions grew 17% domestically over the previous year, from 37.9 million in July 2021 to 44.5 million in July 2022. Overall, the platform has 152.1 million subscribers, compared to 116 million last year.

The company's total subscriber count across all its streaming options is now 221M.

Within that, Disney+ has 152M subscribers after gaining 14.4M in the last quarter alone.

(As a reference, Netflix is currently at 221M memberships.)https://t.co/utluzljMvt pic.twitter.com/9ZsBzEjoLy

Revenue for the third quarter, across all of the company’s income streams, grew 26%. CEO Bob Chapek told shareholders that Disney had an “excellent quarter,” applauding the “world-class creative and business teams” that have made the growth in its theme parks and entertainment platforms possible. He went on to say as the 98-year-old company approaches its second century in business, it continues to “transform entertainment.”

While most of the news was good, the entertainment company did lower the Disney+ expectations for 2024. Instead of 230 million to 260 million subscribers, it believes the numbers will be 215 million to 245 million.

Do you subscribe to Disney+ or do you think the company is “too woke”?