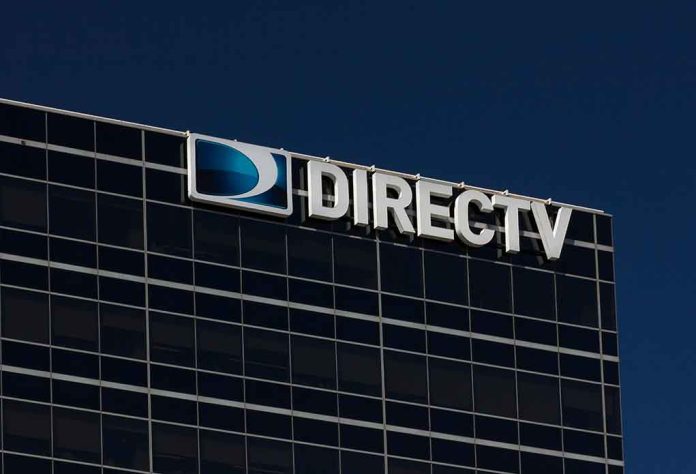 (USNewsMag.com) – One America News Network (OANN) is one of the most popular up-and-coming conservative news networks. It’s currently available in 35 million American homes, but the number will soon drop to 5 million homes because of a decision by DirecTV.

On January 14, DirecTV announced it’s dropping OANN from its lineup. This decision will likely cripple the network. It’s OANN’s largest source of revenue, providing about 90% of the conservative network’s money.

The announcement came one day after President Joe Biden asked media and social media companies to stop airing misinformation and disinformation on their platforms. The timing led some to speculate the POTUS might have had something to do with the decision.

.@DIRECTV is cancelling @OANN so I just cancelled my home Direct TV. Why give money to people who hate us?

Former President Donald Trump spoke out against the decision during an Arizona rally. He said he thinks OANN is being targeted because of politics. He urged his supporters to stop supporting AT&T, which owns about 70% of the satellite company.

“Maybe what we should do is not use AT&T,” Trump said.

Do you think Biden’s plea had anything to do with DirecTV’s decision?

Let us know what you think!