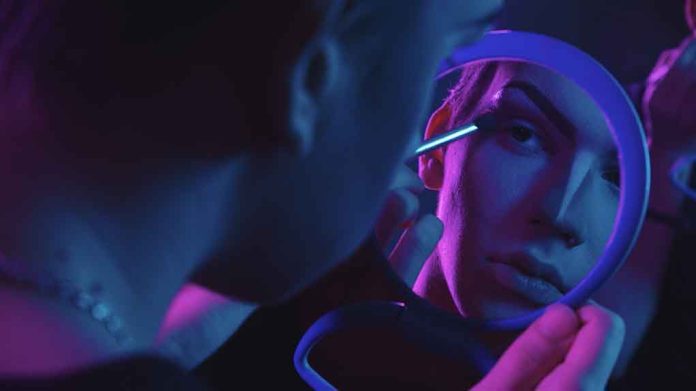 (USNewsMag.com) – As Governor Ron DeSantis famously said in a speech after his successful reelection campaign in November of 2022, “Florida is where woke goes to die.”  He was not dissuaded by the backlash to the mislabeled “Don’t Say Gay” bill earlier in the year, a law that prevented young children from being exposed to inappropriate material in the public school system. The week after Christmas, his administration has taken on “all-ages” drag shows, causing several businesses to alter or reverse their course.

The first to make the headlines was a Christmas-themed show hosted by the Broward Center for the Performing Arts in Fort Lauderdale. While the website has removed the event since then, archived versions show that organizers advertised it as an all-ages show that “may contain adult content.” Explicit video and pictures circulated in the days after the show and prompted the Florida Department of Business and Professional Regulation (DBPR) to open an investigation into the event.

Days later, on December 28th, the Department sent a warning letter to The Orlando Philharmonic Plaza Foundation, a venue that intended to host “A Drag Queen Christmas.” In the letter, the DBPR informed the venue that “explicit performances constitute public nuisances, lewd activity, and disorderly conduct when minors are in attendance.”

They cited several court cases that set the legal precedent in Florida and reminded the venue that the penalties could include revocation of the license. The letter states plainly “If you allow children to attend” the show, “you are putting your license in jeopardy.” It then goes on to say that it is the venue’s “obligation to ensure that minors are prohibited from attending” the event.

A separate venue in Clearwater Florida has updated its website and will now require proof that attendees are over the age of 18, a change from the previous policy that would have allowed minors to attend with an adult present.