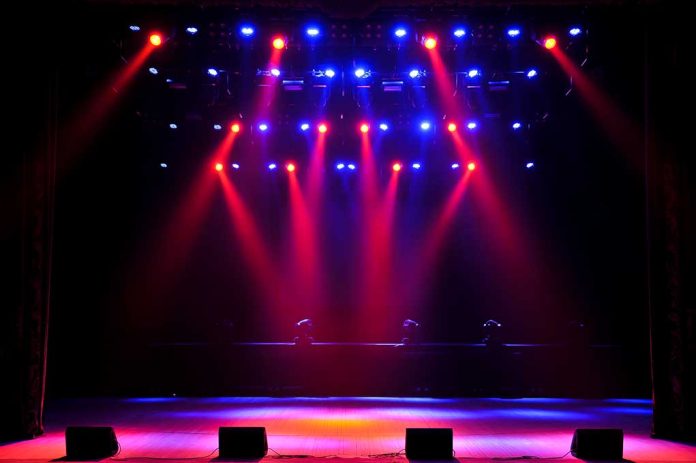 (USNewsMag.com) – On November 5, a tragedy unfolded at rapper Travis Scott’s Astroworld Festival in Houston, Texas. As he took the stage, the crowd surged forward crushing people. More than a week after the deadly accident, the death toll increased.

Ezra Blount, 9, became the youngest victim to die from injuries related to the concert. The family’s attorney, Ben Crump, announced the child’s passing on Sunday, November 14. He said the Blount family is mourning the loss of Ezra but stressed his death “should not have been the outcome of taking their son to a concert.”

9-year-old Ezra Blount has passed away, according to the Mayor of Houston.
He was on his dad's shoulders at the Astroworld concert — when his dad says he could not breathe and passed out.
Ezra was trampled and was in a coma before passing away. pic.twitter.com/VPWD6F87MF

Ezra suffered brain damage when the crowd surged forward, knocking him off of his father’s shoulders. He also suffered trauma to his liver and kidney. Crump has filed a lawsuit against Scott, Live Nation and other event organizers for at least $1 million.

In addition to Ezra, nine others died in the incident. The medics who were at the event have said that at one point, 11 people were in cardiac arrest at the same time. ParaDocs CEO Alex Pollak told CNN that the tragedy is something his staff will probably have nightmares about for the rest of their lives.

As for the Blount family, there’s a GoFundMe set up to help the family pay for the medical bills for Ezra’s care.