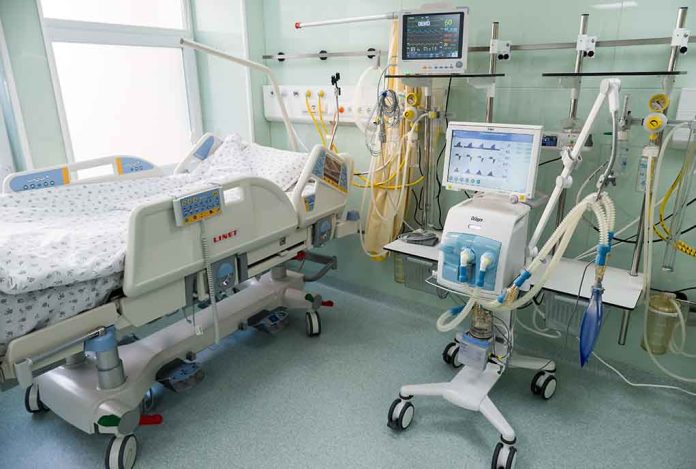 On Tuesday, Wardell was in bed with his partner Katie Archibald, 28, when he suddenly suffered an apparent heart attack. His girlfriend described the heartbreaking moment when she posted on Twitter. She said she performed first aid on him until first responders arrived on the scene.

Ultimately, medics weren’t able to get Wardell’s heart beating again. Archibald said her heart stopped with his, telling her supporters she couldn’t “describe th[e] pain.” The Olympian went on to thank everyone who posted tributes to her love online.

I still don't understand what's happened; if this is real; why he'd be taken now – so healthy and happy.

He went into cardiac arrest while we were lying in bed. I tried and tried, and the paramedics… /1

Contrary to popular belief, it isn’t just unhealthy people who go into cardiac arrest. It’s unclear what exactly happened to Wardell, authorities have not released any information. Athletes can and do suffer from heart attacks, although it’s certainly far less common.

According to an article published in the Methodist DeBakey Cardiovascular Journal, when healthy athletes do die, it is often categorized as sudden cardiac death. The highly unusual disorder occurs in up to one in 40,000 to 80,000 athletes every year — the causes are unknown.