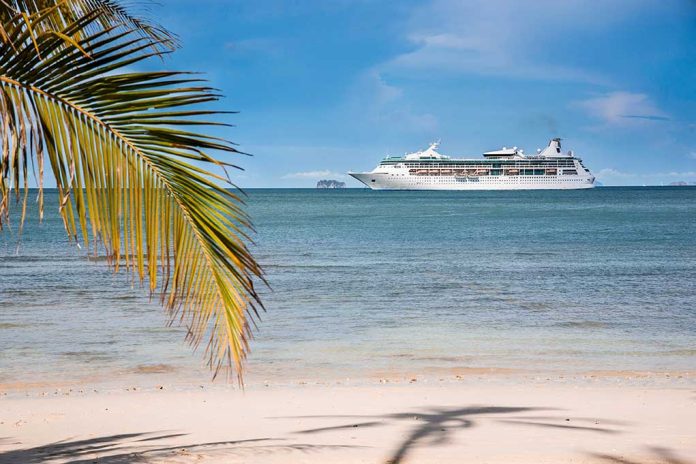 (USNewsMag.com) – When people book a cruise, there’s an expectation they’ll get where they are going without any issues – except maybe some choppy water. That’s not what happened to people on one recent voyage.

On Saturday, January 22, the Crystal Symphony was headed back to Miami. Instead, the ship was diverted to the Bahamian island of Bimini after a ruling from a judge. Peninsula Petroleum Far East filed a lawsuit against Crystal Cruises and Star Cruises alleging breach of contract and claiming they owe a combined total of $4.6 million for fuel. A US federal judge granted an order for the seizure of the vessel as part of the suit.

Last week, a U.S. judge granted an order to seize the 'Crystal Symphony' as part of a lawsuit over millions of dollars in unpaid fuel bills https://t.co/o9546tM5gR

Hundreds of passengers were on the ship when it turned around to head for the Bahamas. The cruise originally left on January 8 and was only supposed to return to Miami after two weeks. When the order came down, the ship changed its course instead of allowing federal authorities to take it. Some passengers were taken to Port Everglades in Florida on a ferry, while others had to board planes.

Travelers aboard the cruise ship commended the crew for taking care of them so well even though they were on the verge of losing their jobs. Crystal Cruises President Jack Anderson announced the company was suspending operations and canceling upcoming trips.