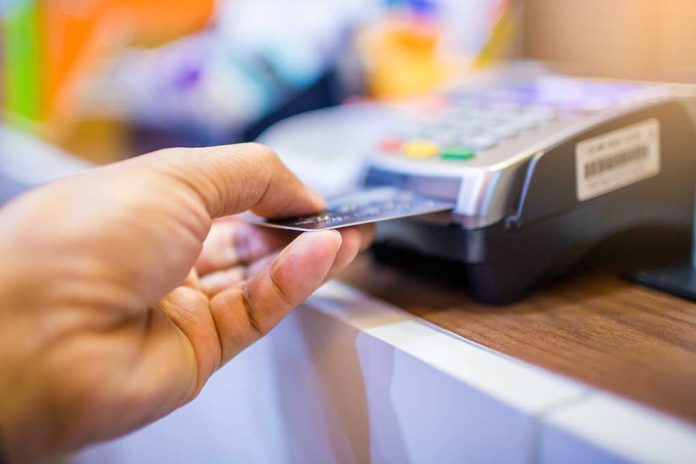 (USNewsMag.com) – As the Ukraine conflict continues, governments and private companies are taking steps to punish Russia for invading the eastern European nation. Dozens of countries have banned Russian-owned flights from entering their airspace, the US and its allies levied crippling economic sanctions on the nation, and now credit card companies are even getting involved.

On February 28, MasterCard announced it was blocking a number of financial institutions placed on the US list of sanctions from accessing its payment network. The company released a statement stating it was going to work with regulators to ensure it was abiding by the rules put in place by the government.

The next day, Visa announced it had also blocked the entities on the sanctions list from accessing its network. The company said it was taking swift action to “ensure compliance with applicable sanctions.”

Things that have been halted in Russia:

By blocking Russian institutions from accessing Visa and MasterCard, the companies have made it incredibly difficult for people to order items online or in person. Think about all of the credit card transactions an average person makes each week and imagine those cards all being declined suddenly. This is one of the sanctions that won’t just hurt the Russian government, but will also hurt the people. Perhaps inconveniencing enough citizens will force them to rise up and demand their government stop. It’s a long shot, but every little bit counts.