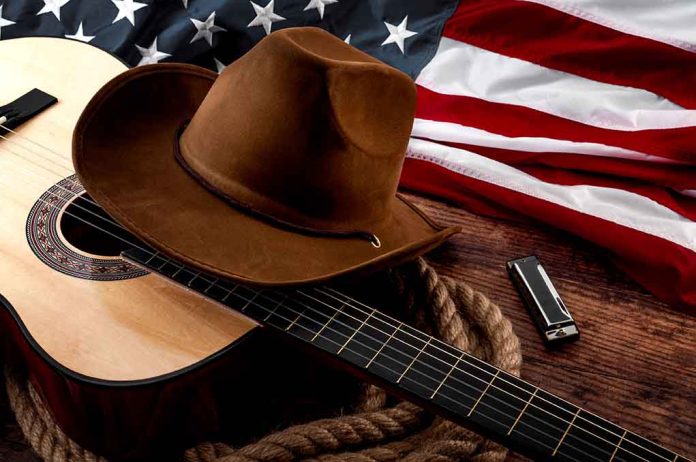 (USNewsMag.com) – Americans on both sides of the aisle have criticized the Democratic Party’s woke agenda. Social justice warriors have caused people to lose their jobs, entertainers to be canceled, and Conservatives to get kicked off of social media platforms. A country music star recently released a song addressing the current political climate, and fans are really enjoying it.

On July 22, John Rich released his new song “Progress” exclusively on former President Donald Trump’s Truth Social app and video site Rumble. The artist, who is half of the iconic group Big and Rich, decided to bypass the traditional record labels, publishers, marketing, and music platforms to share his work. The lyrics claim the county is “divided, on fire in the street,” saying Americans have “let go of Jesus and let government save.”

The new song skyrocketed to number one in the world on the Apple iTunes chart.

Rich spoke to Just the News about this song hitting number one. He said when he wanted to put his music out, it made sense to talk to Truth Social and Rumble because “they still allow free speech over there.” Releasing it on traditional platforms wouldn’t have made sense because he was railing against them in his lyrics. He said he was very “proud” of what they did.

Have you heard the new song?