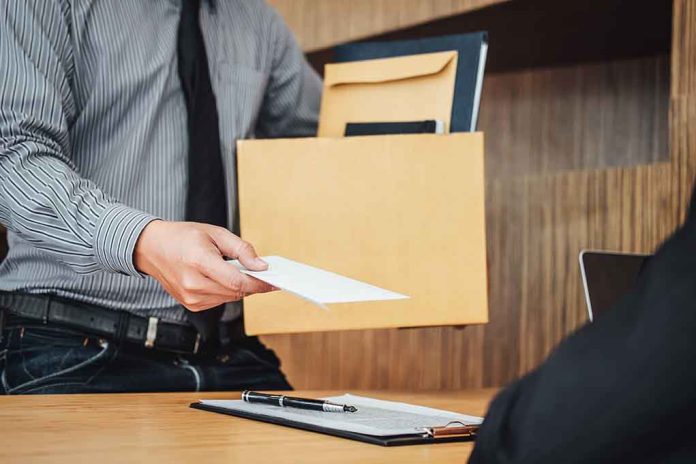 (USNewsMag.com) – Republican George Santos unseated Robert Zimmerman and flipped New York’s 3rd district during the 2022 midterm elections. The victory for the newcomer from Brazil contributed to the GOP’s slight majority in the House. However, Santos faced calls to resign in the week before he would normally take his seat in the new Congress on January 3rd.

The New York Times revealed that Santos had fabricated certain aspects of his life story while campaigning. He claimed to have worked for Citibank and Goldman Sachs. Both companies confirmed to The Times that he was not a former employee. Santos also claimed to have graduated from Baruch College. The institution has no record of him being enrolled as a student. Santos admitted to these lies in a New York Post interview the day after Christmas. He referred to these inconsistencies as resume embellishments.

The claims he made about his past are now all under intense scrutiny. Santos campaigned as an openly gay man but failed to disclose that he had been married to a woman until their divorce was finalized in 2019. His claim that one of his grandmothers was a Ukrainian Jew who fled to Brazil to escape the Nazis has been investigated by genealogists. They can find no evidence that would confirm this story, and since the article was released, the newly elected Representative has admitted that he is Catholic, not Jewish. He also confessed that he does not own 13 properties as he had previously claimed.

Many Democrat Representatives have commented on the scandal and made public calls for him to be expelled from Congress. Failing that, they have begun discussing the possibility of expelling Santos. Joaquin Castro, a Congressman from Texas, said “Just about every aspect of his life appears to be a lie.” He went on to admit that Congress had dealt with embellished resumes before, but that the Congressman-elect’s resume is “total fabrication.”

Only 20 people have ever been expelled in the nation’s history, 17 of which were directly related to the Confederacy in the 1860s.