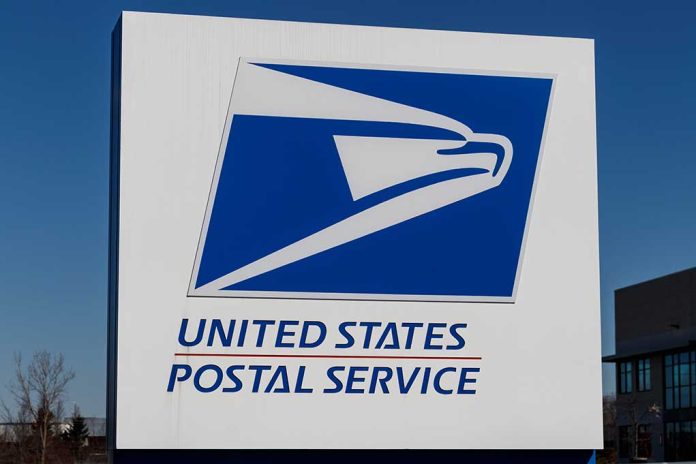 (USNewsMag.com) – The US Postal Service is struggling to survive. Former President Donald Trump appointed Postmaster General Louis DeJoy to upend the institution and drag it out of the red, and now it appears that Congress is trying to save the struggling agency, as well.

On Tuesday, March 8, Congress passed the Postal Service Reform Act of 2022 by an overwhelmingly bipartisan vote of 79-19. The House passed the same bill in February by 342-92. The legislation would overhaul the agency and allow it to modernize its operations so it can survive for decades to come.

Sen. Jerry Moran (R-KS) said “smart reforms were needed” to help the USPS survive. Allowing the service to die would have harmed millions of people, especially rural Americans. The bill includes a provision requiring retired postal workers to enroll in Medicare when they reach the proper age. That would allow the agency to drop the previous requirement to cover the medical costs of retired employees.

Congress has passed legislation that would bolster the U.S. Postal Service. The bill approved by the Senate would also require six-day-a-week mail delivery. It now goes to President Joe Biden, who is expected to sign it into law.https://t.co/SE19eklOGh

Senator Rob Portman (R-OH), one of the writers of the legislation, told the press that the bill was necessary to save the Postal Service. The two provisions would save the USPS more than $50 billion over the next 10 years.

The legislation is now headed to President Joe Biden’s desk for his signature.