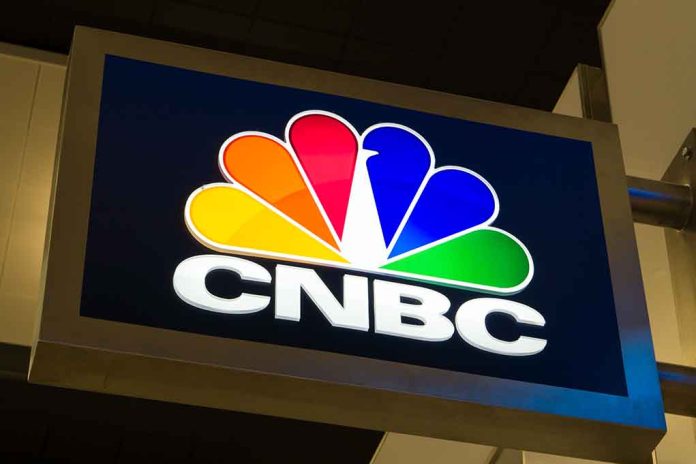 (USNewsMag.com) – In May, Deloitte released its 2022 Gen Z and Millennial Survey. Respondents from those two generations expressed concern about the multitude of issues facing the world today, including the cost of living and wealth inequality. The young adults admitted they’re dealing with financial struggles, but a CNBC host doesn’t have much sympathy for them.

According to the survey, 25% of Gen Z and 21% of millennial respondents admitted they have a hard time paying their expenses. Nearly half of them said they live paycheck-to-paycheck and about 30% don’t think they will be able to comfortably retire. CNBC’s “Mad Money” host Jim Cramer said it seems like younger Americans “have a lot of money, even when they don’t have a lot of money.” He pointed out that they spend a lot of their money on things like eating out and $14 margaritas.

.@jimcramer: "Younger people have to learn to be more frugal"—and watch those $14 margaritas. (via @CNBCMakeIt) https://t.co/K8yVakzPq0

The television host went on to say that people have a right to buy as many drinks as they want, but he believes they need to “change their thinking” if they want to be financially successful. Cramer also talked about living in his car when he was younger, so it’s not as if he doesn’t understand the struggle just because he’s wealthy now. Even when he was homeless, he claimed he put $100 a month into a stock index fund.

Cramer recommends younger people start small, investing a little bit of money at every opportunity. It will grow over time and they will find themselves in a better place later in life.