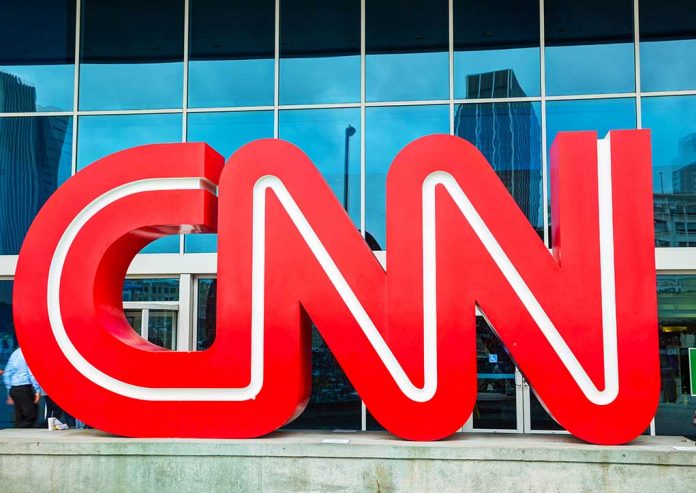 James’ report mentioned that CNN’s star, Chris Cuomo, advised his brother when the sexual harassment allegations started making rounds in the news. Investigators found the television host emailed his brother’s advisers and told them how to respond in the press.

On the left, an email showing CNN Anchor Chris Cuomo involved in crafting a statement for Governor Andrew Cuomo on February 28, 2021.

On the right, the official statement released by the Governor's office on February 28, 2021. pic.twitter.com/ymL9P29puK

That isn’t new information. In May, Chris apologized on air and defended his decision to advise his brother saying he always puts family first. Nonetheless, there are once again calls for the network to fire the host. National security expert Brigitte Gabriel demanded to know when CNN is going to let him go. Journalist Julie O’Donoghue and others also called for his firing.

I would have thought that the state trooper protection he received to get COVID-19 tests at a time when others couldn't access them might have raised some red flags at CNN. This is absurd. #MeToo has taught us that no media figure is so special he can't be replaced. Fire him.

According to an August 4 NY Times report, CNN executives gave Chris the option to take a leave of absence when his brother’s scandals started to break. He didn’t take the leave, instead opting to refrain from covering the governor. In the end, he advised his brother, created a massive conflict of interest, made the network look bad and still he’s received no punishment.

In the days since the report was made public, CNN has not indicated it plans to do anything about the conflict of interest — again.