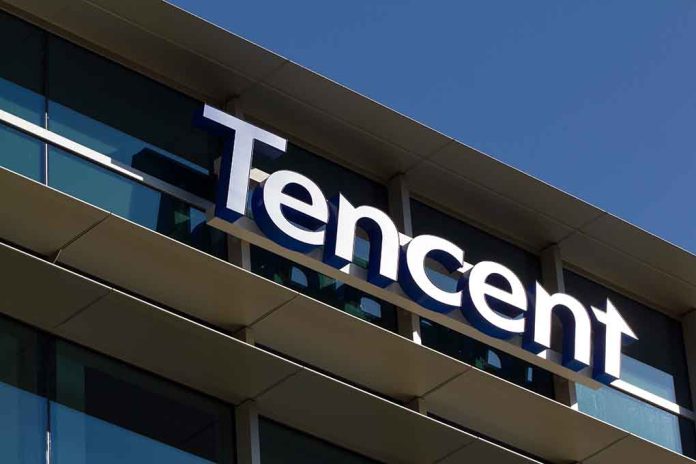 (USNewsMag.com) – The Chinese government has allegedly been trying to crack down on corruption over the last several years. Allegedly, genocide is fine, but the country has a real problem with perceived corruption. Tech companies have joined the government in its quest to rid the business world of this behavior. Last year, one of those companies fired dozens of employees.

On January 26, Tencent Holdings Ltd. announced it had terminated nearly 70 employees in 2021 for violating its anti-corruption policies. The company is the largest video-game developer in the world and the biggest social media corporation in China. The fired employees are accused of embezzlement and bribery incidents over the last year. In addition to the terminations, Tencent also added 13 companies to a blacklist, banning them from future contracts.

One of the corruption cases involved an employee, who owned another company, entering a deal with Tencent and profiting from it. Another one was a worker who was asking for and receiving favors from suppliers. The company is referring 10 of the companies to authorities for criminal prosecution.

In 2016, Tencent launched a social media account to promote its anti-bribery campaign. Since 2019, it has updated the public of its internal reviews. The Chinese government recently said it would punish any corrupt behavior.