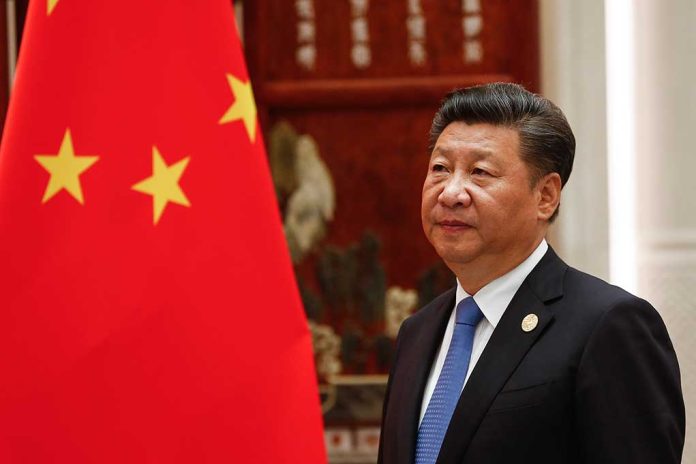 (USNewsMag.com) – The Chinese government has spent years building up its military. According to reports, President Xi Jinping set a goal for the year 2049 for the country to be able to win a war against the United States if that situation ever arose. While the country has the largest fighting force, it has focused on its nuclear arsenal as of late.

On June 13, a new Stockholm International Peace Research Institute report found China is pursuing a “substantial expansion” of its nuclear arsenal. Satellite images show the country is building more than 300 new missile silos. Additionally, new nuclear warheads were assigned to operational forces in 2021. The new report says the estimated total inventory is the same as in 2021 but new launchers did become available that year.

At the start of 2022, the 9 nuclear-armed states possessed an estimated 12 705 nuclear weapons:

The report estimated China has some 350 nuclear warheads in its arsenal. In 2021, reports indicated the Pentagon believed the communist country would double its arsenal in the next decade.

In addition to the nuclear weapons, the Chinese military built more navy ships than the US and has also added roughly 200 J-20 stealth jets and J-16 fighter jets to its arsenal. At the same time, China has repeatedly sent fighter jets into Taiwan’s airspace to intimidate the island.

Are you concerned about China’s military build-up? Do you think the US government should take similar measures?