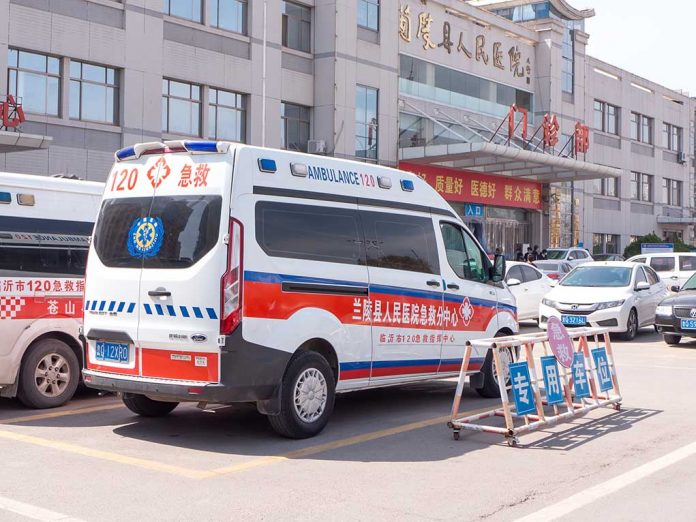 (USNewsMag.com) – In 2019, COVID-19 began spreading throughout Wuhan, China, then the rest of the world. More than four million people worldwide have lost their lives as a result of the virus. Recent reports indicate there’s another outbreak in the province and now the communist government is taking action.

On Tuesday, August 3, Chinese authorities announced mass COVID-19 testing would take place in Wuhan. Hundreds of people have come down with the coronavirus in the province of 11 million people. Although that’s a small number of cases compared to the overall population, The Washington Times reports it’s more widespread than previous outbreaks. The virus is in multiple cities, including Beijing, and the Delta variant is identified as the strain in many of the cases. Chinese officials are working to isolate those infected to stop the spread.

Of the most recent cases, 29 occurred in people who’d recently arrived in the country from abroad. Chinese vaccines are less effective against the new strains than America’s vaccinations, but the Communist government is still giving out these shots exclusively.

As widespread testing takes place in China, there are concerns in the US about the pandemic. Mask companies in America are at risk of going out of business as consumers buy cheaper coverings from Chinese companies. The Delta variant is spreading and the industry is worried there won’t be enough PPE to keep people safe. Will that lead to shortages and lockdowns?