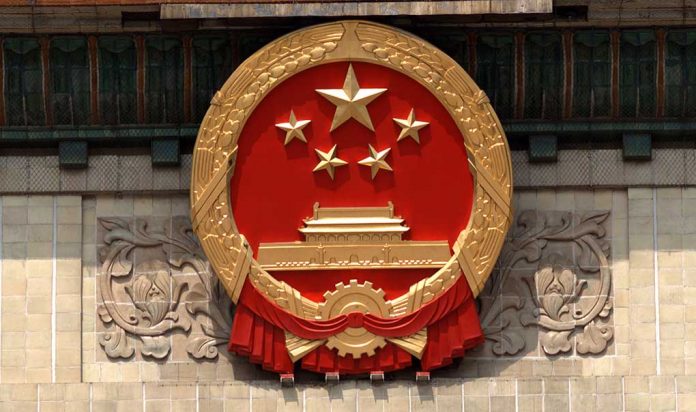 (USNewsMag.com) – To say that tensions have been high between mainland China, the People’s Republic of China (PRC) and Taiwan, the Republic of China (ROC), would be an understatement. The latter has maintained it is independent of the Communist country, but Beijing merely sees Taiwan as a breakaway province still under its rule. While the island has taken great steps in the past to avoid angering the mainland, it seems that may no longer be the case.

The Taiwanese Representative Office in Lithuania

On Tuesday, July 20, Taiwanese Foreign Minister, Joseph Wu, announced that the ROC would be opening a representative office in the Baltic state of Lithuania. Further stoking the flames, it’s asserting itself as an independent country by doing away with the title “Chinese Taipei” that paid homage to the mainland.

This is a big deal for Taiwan as it continues its quest for independence. China maintains there’s a single government: the One-China principle, despite Taiwan having its own democratic government. Tensions have increasingly escalated since Tsai Ing-wen won the presidential election in 2016.

The mainland isn’t taking the actions laying down. Zhu Fenglian, China’s spokeswoman for Taiwan Affairs, was quick to warn Lithuania not to intervene and “send the wrong signals to forces behind Taiwan independence.”

The Baltic state is not to be easily deterred. However, Dovile Sakaliene, a Member of the Lithuanian Parliament who has defied China previously, publicly supported ties between the two countries on Twitter, referring to the Communist country as a “bloody authoritarian regime.”

What a beautiful morning😁🇱🇹🇹🇼❤#Lithuania and #Taiwan will become even closer friends. We both are small democratic states, both neighboured by bloody authoritarian regimes, but both not easily intimidated 💪🤝 https://t.co/LOzDsR9q4I

The Baltic state also has plans to further its ties with Taiwan. This fall, it plans to establish a trade office in Taipei.

Some fear that this will be yet another reason for Beijing to take a more aggressive stance against Taiwan. It’s not unusual to see fighter jets flying over the island, an intimidation tactic warning the island to stay in its lane and adhere to conditions set forth in the 1992 consensus.

What This Means for US-China Tensions

The relationship between the US and Taiwan is confusing, at best. The Trump administration recognized Taiwan in an unofficial capacity, going so far as to supply the island with military weapons. President Joe Biden has carried this policy forward. But, still, the question remains: would the US support Taiwan if a war broke out? Some speculate US support of the island as an independent country may eventually lead to war with the Communist country. Right now, China has not indicated it would retaliate, but all eyes are on Beijing.