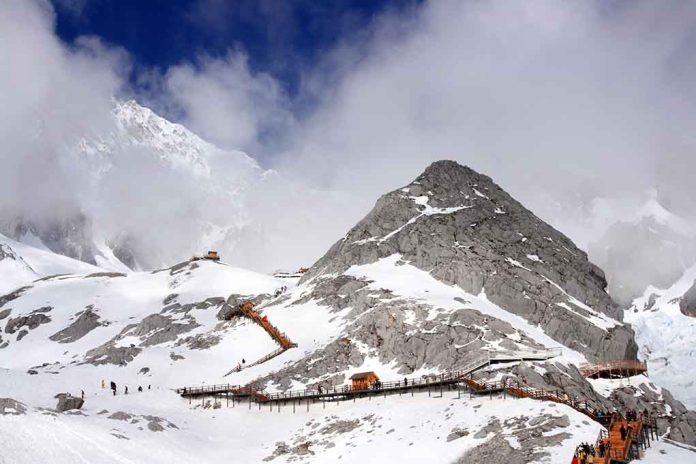 (USNewsMag.com) – After months of pressure, President Joe Biden recently announced the US was launching a diplomatic boycott of the Beijing Winter Olympics. No officials from America’s government will attend the games. Now, the Chinese government is on a mission to sway public opinion.

On Monday, December 13, Open Secrets reported China’s Consulate General entered into a $300,000 contract with New Jersey-based Vippi Media. The Chinese government paid the consulting firm $210,000 in advance for a contract that’s valid through March 2022. The firm is recruiting social media influencers to drown out the country’s human rights abuses.

The Chinese Communist Party (CCP) is upset about the accusations that it’s committing genocide against the Uyghur Muslims in the country. The international community and US government both agree the genocide is taking place. Further, there are theories the government wants to change the narrative around the disappearance of tennis star Peng Shuai, as well.

The influencers involved in the social media campaign are being told to focus on Beijing’s “history, cultural relics, modern life of people” and trends. They’re also being asked to discuss the ways China is cooperating on biodiversity and climate change.

Do you think China’s sneaky campaign is going to help the country’s public image?