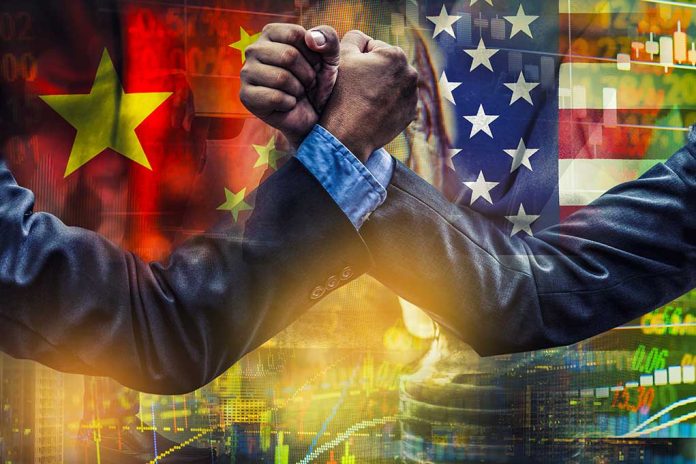 (USNewsMag.com) – Operatives working for the Chinese government have repeatedly been accused of stealing or trying to steal intellectual property from the US. In one case, a woman linked to the Chinese Communist Party (CCP) got involved with a congressman. Now, the country is accusing America of trying to steal from the CCP.

Mao demanded the US “stop using its advantages to steal secrets and attack other countries.”

China has accused the U.S. of cyberattacks on a university that does military-related research https://t.co/Ed1y3LzDjB

Beijing reportedly believes the US carried out a cyberattack on China’s Northwestern Polytechnical University. The country claims tools traced back to the Department of Defense’s National Security Agency and said America stole “core technologies.”

The accusations come amid increased tensions with the communist country. Beijing is angry about the United States’ relationship with Taiwan, an island the Chinese believe belongs to them. Speaker of the House Nancy Pelosi (D-CA) traveled there in August, marking the first time an American politician had been there in almost 30 years. The Chinese vowed to take action in response but have not yet done so.

The US has not responded to the latest allegations by the Chinese.