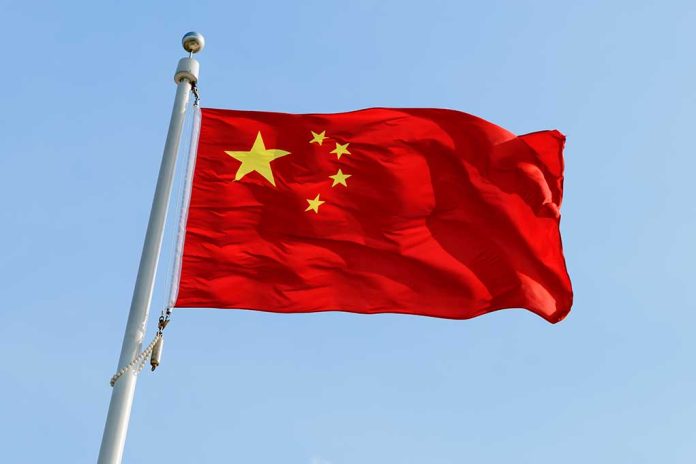 (USNewsMag.com) – In 2021, former Secretary of State Mike Pompeo accused the Chinese government of committing genocide. President Joe Biden’s administration agreed with his assessment and has said as much. The United Nations has not come out against the Communists as strongly as some would have liked. However, the organization recently released a report that angered Beijing.

On Tuesday, August 16, Special Rapporteur on Contemporary Forms of Slavery Tomoya Obokata made a wide-ranging UN report public. He said it is “reasonable to conclude” that China has forced Uyghur minorities into slavery. The official went on to say they’re living in abusive conditions, have been the victims of “threats, physical and/or sexual violence,” and have been treated inhumanely. The actions of the Communist government have merited further investigation and “may amount to enslavement as a crime against humanity.”

Human Rights Council report to UN “Special Rapporteur regards it as reasonable to conclude that forced labour… has been occurring in the Xinjiang Uighur Autonomous Region of China… some instances may amount to enslavement as a crime against humanity…” https://t.co/s9DYVm4zQt

Al Jazeera reported Chinese Foreign Ministry Spokesperson Wang Wenbin accused the UN official of abusing his power and allowing himself to be used as a “political tool for anti-China forces.” He went on to say the Communist country thinks it’s very important to protect the rights of its workers.

Reports have indicated that China has forced Uyghur women to undergo sterilization. The minorities are separated from their families, and their cultural landmarks have been destroyed. More than a million people are currently being held in camps.

Do you agree with the UN report?