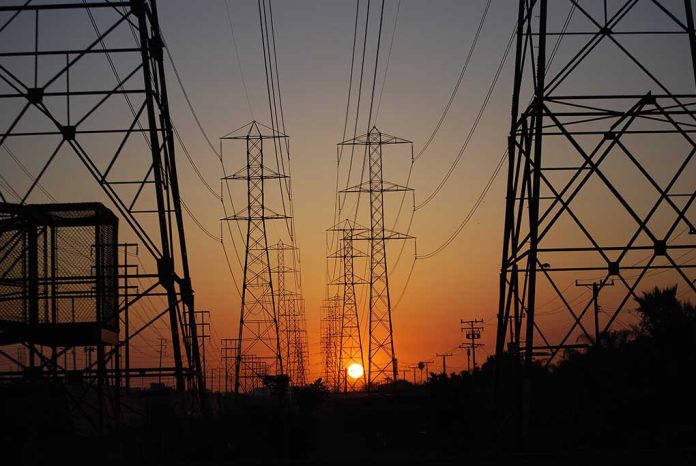 (USNewsMag.com) – California is known for its ambitious progressive policies. It’s constantly pushing green energy solutions, including lofty aims of moving towards 100% renewable resources by 2045. All the while, the state’s officials have been ignoring the facts at hand: their power grid is failing, and their citizens are the ones paying the price.

On August 31, during the midst of a heat wave, Governor Gavin Newsom (D) issued a state of emergency. In it, he called on residents to reduce the amount of energy they use, cutting consumption between the hours of 4 p.m. and 9 p.m. and encouraging them to use their home generators to help supply their own needs. The pause, he said, would allow the state’s power plants to generate more electricity. Of course, this sparked backlash not only across the state but also across the nation.

When the reduced consumption failed to yield the desired results, the California Independent System Operator (ISO) called for the activation of the state’s four emergency generators. The irony in all this? The generators are powered by natural gas, the very thing state officials are trying to eliminate.

This is not the first time the power grid has failed. In 2020, there were often rolling blackouts that lasted either minutes or hours, depending on the location. These cuts to the grid were due to a ration in power. While Newsom took responsibility at the time, it seems he’s failed to learn from the situation, because it looks like it’s happening all over again.

Should the state’s emergency generators, which only contribute 120 megawatts to the grid, fail to make up the deficit caused by the heat wave’s strain, it could lead to more blackouts, potentially cutting electricity to 3 million homes, according to ISO President and CEO Elliot Manzer.

The threats to the grid have caused another concern: the feasibility of switching to green energy. In August, the California Air Resources Board voted to ban gas-powered vehicles by 2035, which raises the question of whether the state can reasonably power electric vehicles. Charging stations are already in shambles, according to a survey from May, which reveals over 27% of those in the Bay Area are already in disrepair. How will that change in the next 13 years, when there’s an estimated influx of more than 5 million electric cars?

This latest crisis and state of emergency has revealed that fossil fuels are still very much needed in order to not only keep cars on the road but also to power electric grids.