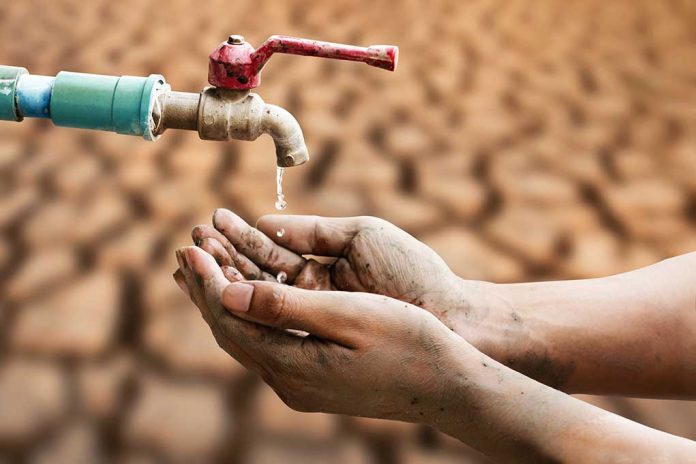 (USNewsMag.com) – Droughts are nothing new to California, a state that has experienced many in the last 200 years, some of which crippled resources for months. It makes sense, then, that officials want to prepare for when it happens again. Governor Gavin Newsom (D) called on his constituents to reduce water usage by 15% to ease the pressure on the reservoirs during the upcoming drier months. After falling short — the state reduced water usage only 6% between July and November — it seems officials are being especially proactive.

On Tuesday, January 4, the California State Water Resources Control Board (SWRCB) released its new restrictions. The new document replaces old directives in place for several years prior. With the new regulations, the board warns residents and businesses alike against:

Now, California residents and business owners are facing fines if they violate the new restrictions. Those found in violation will face fines of up to $500 per day. However, the SWRCB insists that there will be no forces out looking for offenders. Rather, the enforcement will focus on local water districts, but some residents and businesses aren’t so sure.

The restrictions have some scratching their heads, particularly in light of the recent rains and snowfalls. December was particularly wet, with record amounts of snow and rain falling in many areas. Where the middle of the month saw 80% of the state in exceptional or extreme drought conditions, the unexpected precipitation was plentiful enough that by the end of the year, it only affected 33% of the state. 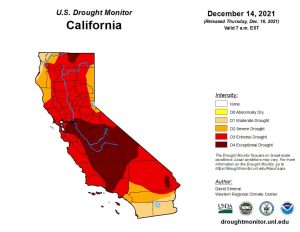 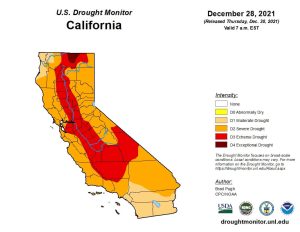 In fact, it was enough to restart the hydropower generation at Oroville Dam, which the state halted in August due to perilously low water levels in the lake. But, many other areas aren’t out of the woods just yet. Extreme dry conditions in the earlier part of 2021 led to the state’s largest reservoirs dropping to record-low levels.

Officials have made it clear there are no exemptions for the restrictions, which apply to recreational facilities, including golf courses. Residents who live in homeowners associations will also see an ease on warnings as the SWRCB bars HOAs from fining them while water usage limitations remain in place.

The new water restrictions are temporary, designed to last just one year in hopes of helping citizens establish practical habits that will carry forward, especially considering the state’s propensity for periodic droughts and drought-like conditions. However, others wonder if the threat of fines is taking things too far.