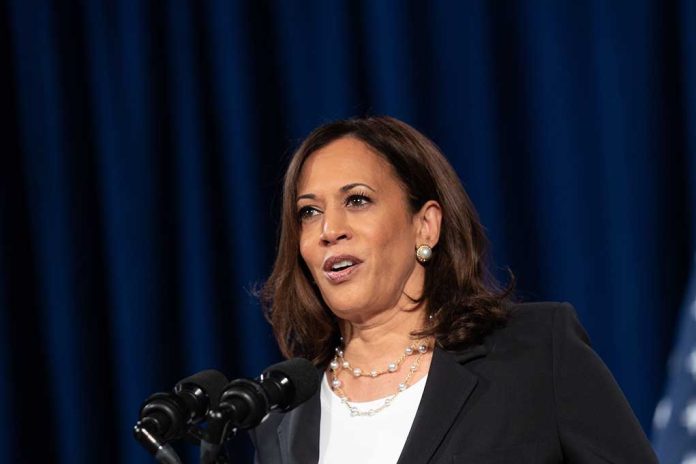 (USNewsMag.com) – Rumors have been swirling for weeks pitting Vice President Kamala Harris and Transportation Secretary Pete Buttigieg against one another. According to the buzz, the secretary is being treated far better than the VP in the White House. Despite the rumors, the two are planning to attend an event together.

On Thursday, December 2, Buttigieg and Harris will travel to Charlotte, North Carolina. The two will work together to sell the American people on the $1.2-trillion bipartisan infrastructure President Joe Biden signed into law. They’ll be explaining how it will help the people of NC.

On December 2, Vice President Harris will travel to Charlotte, North Carolina with Transportation Secretary Buttigieg to discuss how the Bipartisan Infrastructure Law will upgrade the state's infrastructure and "create good-paying union jobs in North Carolina."

Ordinarily, two administration officials meeting to attend an event together isn’t a big deal. This joint event comes after weeks of chatter that Buttigieg might leapfrog Harris to get the Democratic nomination in 2024 if Biden doesn’t seek a second term. It’s been said that the president is upset with his VP and West Wing staff are not trying to hide their favoritism when it comes to Pete.

There’s also another rumor, one that could shake up the Democratic Party. Some pundits have raised the possibility the two could run together if one of them wins the nomination. Experts think they could bring a wide variety of voters together.

What do you think about a Buttigieg-Harris ticket?