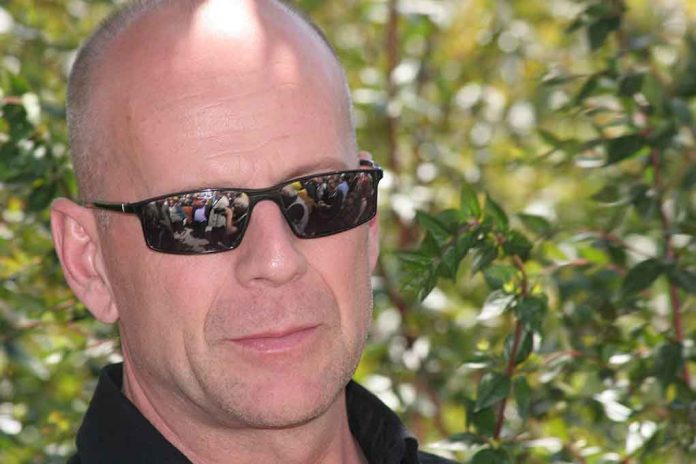 (USNewsMag.com) – Bruce Willis is one of those movie stars that everyone seems to love. Millions of people flocked to theaters throughout his career to watch his movies. Unfortunately, the actor has bid farewell to the big screen after receiving a devastating health diagnosis.

On March 30, Willis’ family announced the actor was diagnosed with aphasia and it’s impacting his cognitive abilities. His daughter, Rumer, posted a message to Instagram informing her father’s fans of the family’s decision. She said the family is having a difficult time but they are “moving through [the diagnosis] as a strong family unit.”

According to Johns Hopkins, aphasia is a language disorder caused by damage to the area of the brain that controls language. It impacts both a patient’s ability to communicate and their comprehension which leaves them unable to communicate effectively with those around them.

The LA Times reported colleagues of Willis were aware something was wrong with him for years. The report indicated the actor’s team had strict control over his lines, sometimes feeding them to him through an earpiece. He allegedly only filmed for one or two days while working on a movie. The issues caused some directors to decide they didn’t want to work with him anymore because they were so sad to see his growing health problems. Jesse V. Johnson called it a “sad end to an incredible career.” Indeed.