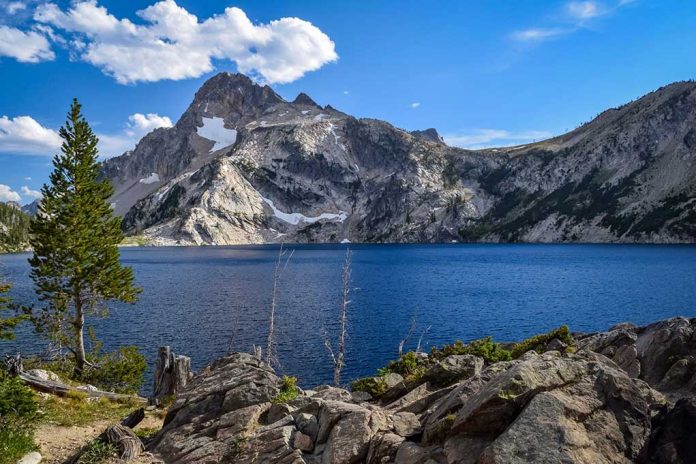 (USNewsMag.com) – When people go missing, it’s incredibly difficult for their loved ones. The longer it drags on, the harder it is on the families. One family finally has closure for someone they love who went missing more than five decades ago.

In 1968, family members reported 39-year-old Raymond Jones missing after he went bow hunting for mountain goats in Idaho’s Lemhi County. More than 70 people joined a search party looking for him in the days after his disappearance, but they were unable to locate the man.

On September 17, another hunter was in the area where Jones vanished 53 years ago when he stumbled on bones while taking a shortcut.

The bow hunter called the Lemhi County Sheriff’s Office to report what he’d found and law enforcement set out to identify the remains. Deputies were able to find part of a wallet that had Jones’ identification inside.

“It’s pretty wild, ain’t it? You have another bow hunter looking for a shortcut who stumbled upon a bowhunter from 53 years ago.” https://t.co/ZyhMKSCBT4

The Sheriff was especially surprised that another bowhunter had found the missing man.

Sheriff’s officials reached out to Jones’ family, including his widow, and informed them that they had found his remains. His family will finally be able to lay him to rest.