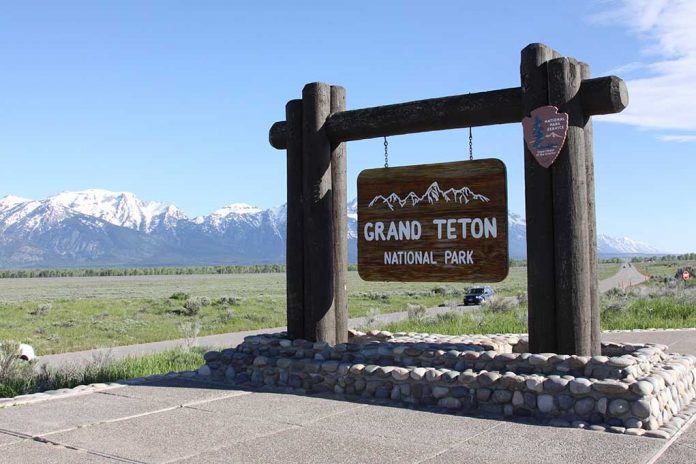 During the press conference on Sunday, the FBI offered its condolences to Gabby’s family. The agency said it hasn’t yet confirmed that the body is hers, but it matches the description her parents provided. It was also found in the same area where another traveling couple spotted a van matching hers in August, days after her family thought she had left the park.

Petito was traveling across the country with her boyfriend when she went missing. Laundrie returned home to North Port, Florida, in Gabby’s van on September 1, but she wasn’t with him. Her parents reported her missing on September 11. Laundrie refused to cooperate with officers when questioned about her whereabouts.

On Friday night, his parents reported him missing. They said they hadn’t heard from him since the prior Tuesday. That set off a search in a Sarasota wildlife preserve over the weekend, but authorities were unable to locate him.

Monday morning, the FBI declared his home a crime scene. Officers have not provided any information about the search of his home.