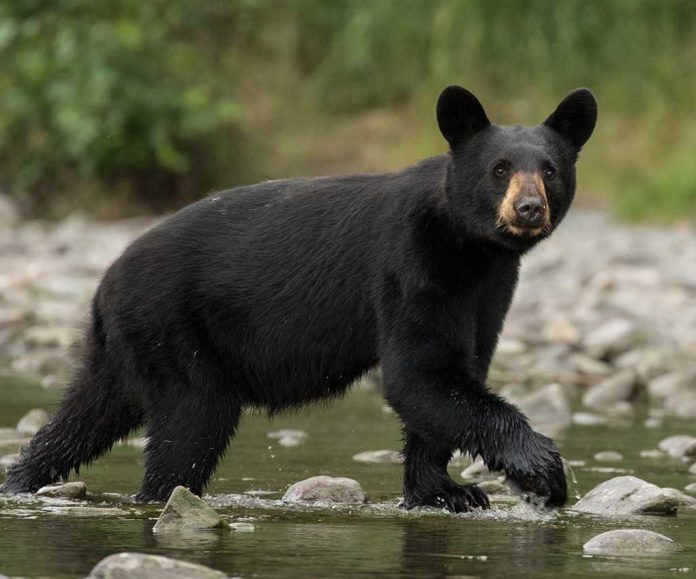 (USNewsMag.com) – Those who live in rural areas are very much aware of the dangers wildlife pose. Bears can be especially unpredictable, especially if they’re hungry. A Wisconsin couple recently found that out the hard way.

On Friday, May 20, at around 11 p.m., a couple in Medford spotted a bear eating from their bird feeder, so they yelled at it. The animal then charged the home, broke through a window and attacked them in their kitchen. At one point, the couple was able to grab a knife and stab the bear. Eventually, the husband got away from the situation and retrieved a gun. He then shot the animal, killing it.

A Wisconsin couple is recovering after a bear attacked them while they were inside their home.
https://t.co/111diP63qx

The couple received bites and other injuries from the altercation but are expected to be okay. Their children were in the home sleeping at the time of the attack. According to reports, the animal was an adult female and at least one cub was seen running away from the home.

Wisconsin has a black bear population much higher than it was in the ‘80s. In 1989, experts estimated there were about 9,000 animals in the state. In 2022, they believe there are now somewhere around 24,000.

The Wisconsin Department of Natural Resources took custody of the bear that attacked the Wisconsin couple and plan to run tests on it.