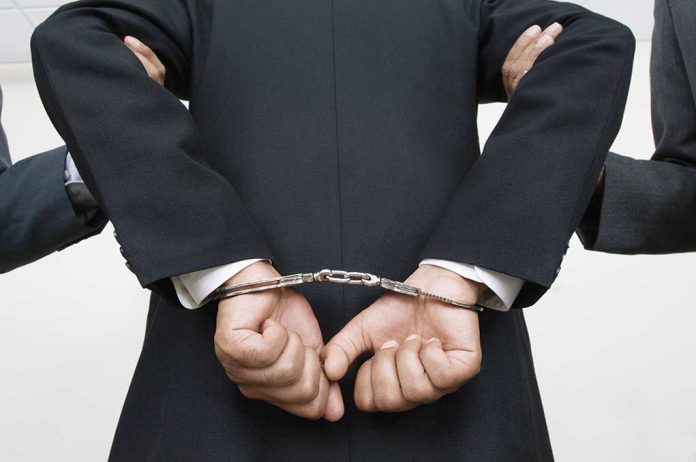 (USNewsMag.com) – During the pandemic, many Americans tried their hand at the stock market to earn extra money or replace salaries they’d lost. Some (the exact number is unclear) invested in the Nikola Motor Company and suffered greatly for that decision. Now, authorities have indicted the billionaire who founded the company.

On July 29, Trevor Milton, 39, pleaded not guilty to two counts of securities and wire fraud. A grand jury indictment brought by the US Attorney’s Office for the Southern District of NY was also unsealed, and the allegations against him are wild. According to prosecutors, the “serial entrepreneur from Utah with no formal background in engineering” lied to investors about how well his company was doing, including claiming his Nikola One semi-truck was fully functioning even though it was missing motors and gears.

Trevor Milton, CEO of electric car start up Nikola, was charged with securities fraud. Sadly, not many people are surprised; outside of warning signs from the company itself, its simply not uncommon for companies to take advantage of hype around new industries.

Prosecutors accused Milton of filming a video of a “hydrogen-electric” truck rolling downhill to look like it was operating on a highway. Not only was it not cruising down the road, it was powered by gas and not even operable. The indictment also alleged that Milton claimed Nikola had built an electric and hydrogen-powered Badger pickup truck, but it was actually another company’s truck with Nikola branding on it. And those are just the tip of the iceberg.

Milton’s alleged lies led to people losing their retirement funds after investing in the sham company. Meanwhile, his lawyers claim he’s an innocent man who only wanted to help the environment.

After pleading in the case, Magistrate Judge Sarah Netburn released Milton on a $100-million bond. He is to have no contact with investors unless he has a personal relationship with them.