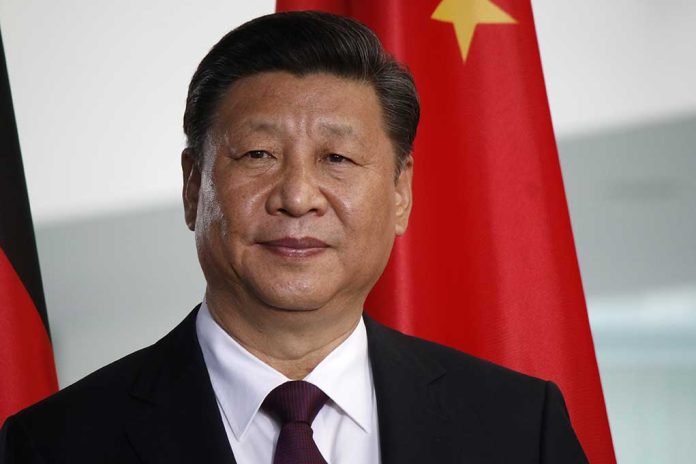 (USNewsMag.com) – Russia and China have long bonded over their mutual distrust of the West. When Russian President Vladimir Putin began bombing Ukraine, there were questions about whether Chinese President Xi Jinping would offer support. US President Joe Biden is now trying to prevent that from happening.

On Friday, March 18, Biden spoke to President Xi for nearly two hours. The conversation between the two men reportedly largely centered on the Russian invasion of Ukraine. Putin’s administration has allegedly asked the Chinese for help fighting Ukraine and Biden wanted to be clear there would be consequences if that happens.

The US president laid out “implications and consequences if China provides material support to Russia.” Xi allegedly told Biden he didn’t want to see a conflict in Ukraine. However, he still tried to blame America for the war, saying Biden provoked the war by refusing to ban Ukraine from NATO.

President Biden and Chinese leader Xi Jinping conferred Friday amid growing hostility over Ukraine and what the U.S. says is Beijing’s failure to join other leading nations in denouncing Russia’s military assault on Ukraine https://t.co/wW6i64l68K

In the days leading up to the phone call between the two leaders, US lawmakers said they would support sanctioning China if the country helped Russia attack Ukraine. Senator Marco Rubio (R-FL) said he thinks there should be sanctions on individual companies and others who are involved.

Would you support sanctions against China if Xi supports Russia’s war on Ukraine?