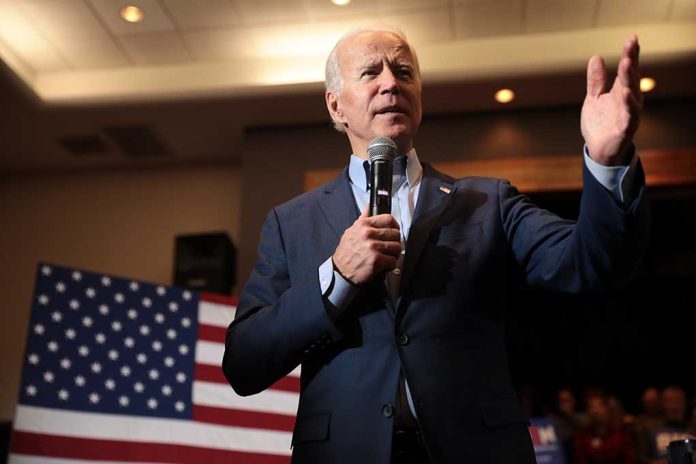 (USNewsMag.com) – Part of President Joe Biden’s duty is to not just nominate members for his Cabinet, but also for prominent government roles. On April 5, he nominated Admiral Linda Fagan as Commandant of the US Coast Guard, keeping in line with his promise to prioritize women and minorities. If she’s confirmed, it will be a historical moment as she’ll be the first woman to not only ever hold the prominent role, but to ever lead any branch of the military.

Fagan has a long storied history with the US Coast Guard; she’s been part of the military branch for nearly 40 years. She graduated from the US Coast Guard Academy and also earned master’s degrees in marine affairs and national security strategy from the University of Washington and the National Defense University, respectively.

In a press release, Department of Homeland Security Secretary Alejandro Mayorkas noted her lengthy career accomplishments. She has served on seven continents and has held many positions, including several as commander of different divisions within the branch. In 2021, she was promoted to Vice Commandant as a four-star admiral, the first woman to reach such a level. Fagan is also the branch’s first-ever recipient of the Gold Ancient Trident award, which honors those who hold the longest record in Marine Safety. She holds numerous other awards for her service and accomplishments.

Unlike many of Biden’s nominees who have faced severe backlash for their views and politics, it appears Vice Commandant Fagan has bipartisan support. Senator Maria Cantwell (D-WA) tweeted support on behalf of the Senate Commerce Committee, noting Fagan’s “strong leadership.”

In a similar fashion, the Senate Commerce Republicans also tweeted in Fagan’s favor, saying Fagan is an “outstanding leader,” and well-suited for the role.

.@POTUS has finally nominated an outstanding leader for @USCG. If confirmed, Linda L. Fagan (@VComdtUSCG) would be the first female Commandant of the @USCG. It is important for the Commerce Committee to proceed efficiently so the Coast Guard is not left without a leader.

If Fagan is confirmed, she will take over the position this spring, following Adm. Karl Schultz, who is retiring in May. As Commandant, she’ll hold the title of Admiral and be responsible for overseeing the entirety of Coast Guard operations, which includes managing active-duty and reserve forces, civilian personnel, and auxiliary volunteers.

In addition to Fagan’s nomination, Biden also nominated Vice Admiral Steven Poulin for the role of Vice Commandant. Poulin currently oversees the Coast Guard’s Atlantic Area, a role he’s held since June 2020. If both of the nominees are confirmed, they will ascend to their roles on June 1, 2022, in a change of command ceremony in Washington, DC.