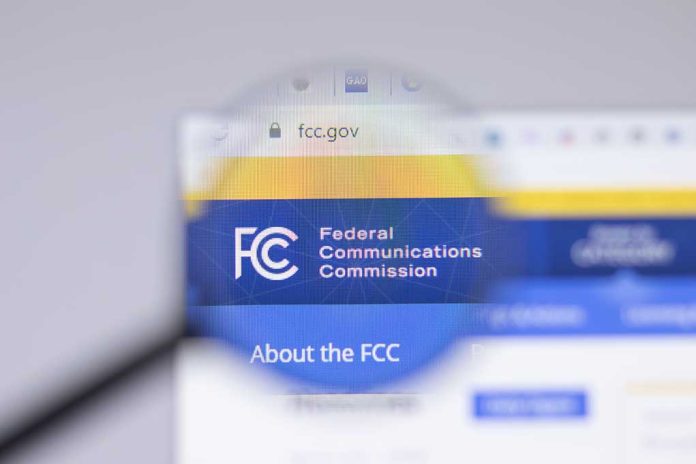 (USNewsMag.com) – President Joe Biden just can’t seem to win when it comes to picking nominees to head up federal agencies. Many of his choices — see Neera Tanden and David Chipman — have either failed to pass confirmation or have withdrawn their names due to things they did or said in the past. It seems his newest (re)nomination is just more of the same.

In October 2021, the White House announced Biden’s nominee for the Federal Communications Commission (FCC), Gigi Sohn. However, her apparent disdain for conservative media ensured she didn’t make it through the last congressional session. Not one to be deterred, Biden nominated her again this month. However, it’s not like her partisanship opinions have gone anywhere.

As most know, once you post something on the internet, it’s never really gone, no matter whether you delete a social media post or an entire website. Sohn, however, didn’t delete any of her tweets and they’re still out there for anyone who cares to review her talking points.

For instance, in September 2019, Sohn tweeted in favor of scrutinizing Big Tech, but related it to the scrutinization of cable and media companies, as well. In her crosshairs? Fox News. She outright accused the network of “destroying democracy and electing autocrats.”

I agree that scrutiny of big tech is essential, as is scrutiny of big telecom, cable & media. And trust me, the latter have played their own role in destroying democracy & electing autocrats. Like, say, Fox News?

One might think given a bit of time, she’d come to change her views. But, instead, she doubled down. In November of 2020, she said Fox News was more dangerous to democracy than social media when the network asked its talent not to refer to Joe Biden as president-elect.

So do you still want me to believe that social media is more dangerous to our democracy than Fox News? https://t.co/sqMIXcbZYh

She even went so far as to call Fox News “state-sponsored propaganda.”

This is who the president wants to head one of the most important federal agencies? It’s no wonder that she’s facing increasing opposition from Republicans.

As head of the FCC, Sohn would be responsible for regulating domestic and international communications. If she carries such disdain for conservative outlets, what’s to stop her from affecting how they run or preventing them from airing at all?

Should Sohn be confirmed, it could have a drastic effect on conservative news as we know it. With all of the censorship of conservative voices in the last several years, the last thing the US needs is another avenue for silencing the Right.