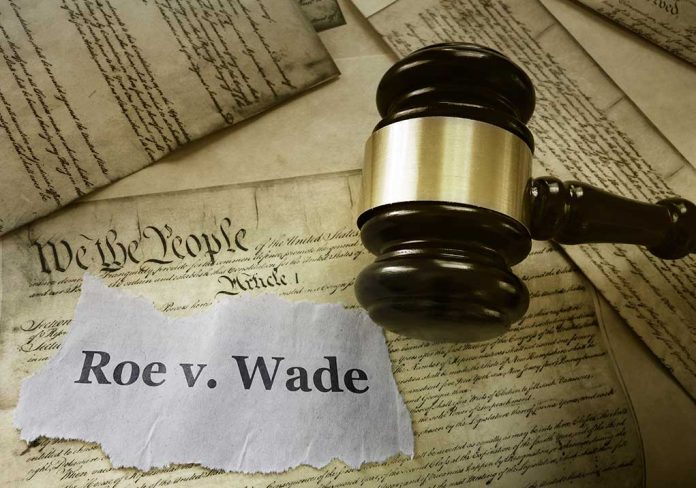 (USNewsMag.com) – Democrats have been pushing for Congress to codify Roe v. Wade since the draft Dobbs v. Jackson Women’s Health Organization opinion leaked. In wake of the midterm elections, President Joe Biden reportedly wants his party to try to push it again.

On Sunday, November 13, Anita Dunn, a White House senior advisor, told CBS’ “Face the Nation” that Biden “has been very clear” about his belief that Congress “needs to codify Roe.” She said he wants it to be “the law of the land.”

Dunn discussed the fact that there are currently a number of states that have basically passed abortion bans. For now, the president is working to try to keep it legal for women to travel outside of their own states to have the procedure performed.

On the abortion issue, Pres. Biden will “make sure that the travel of women who want to go to states where abortion is legal is not impeded, that people are able to get reproductive health care, that women who have other medical issues aren't denied,” WH Senior Adviser Dunn says. pic.twitter.com/SYsCf93pXE

The Democratic Party managed to maintain control of the Senate in the midterms. However, even if they win the Georgia runoff in December, they will only have 51 seats. In order to codify abortion protections, they will need 60 votes to overcome a filibuster. The GOP worked for decades to overturn the Roe ruling. Garnering 10 or 9 votes from Republicans, now or in January, isn’t likely to happen.

What do you think about the possibility of codifying abortion protections?