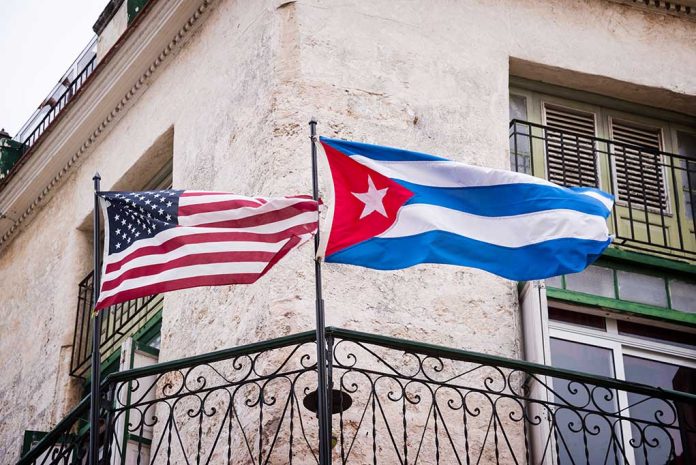 (USNewsMag.com) – The US government’s Cuba policy has changed a few times over the last several years. Now, President Joe Biden is ready to change it again. However, not everyone supports the new policy shift.

On Monday, May 16, the White House announced Biden is shifting the US policy on Cuba to focus on “human rights and empowering the Cuban people.” To that end, the administration is reinstating the Cuba Family Reunification Parole program. He’s also lifting the $1,000 cap on money sent from the US to the island, expanding flights beyond Havana, and allowing group tours again. Additionally, for the first time in 60 years, the US government will allow American companies to invest in privately owned Cuban businesses.

Biden won’t reinstate “people-to-people” travel or remove any businesses from the Cuba Restricted List. As soon as the administration announced the decision, Senate Foreign Relations Committee Chairman Bob Menendez (D-NJ), the son of Cuban immigrants, issued a statement slamming the president. He mentioned the anti-communism protests in Cuba and said the move “sends the wrong message to the wrong people” for the wrong reasons.

Do you think Biden is sending the wrong message?