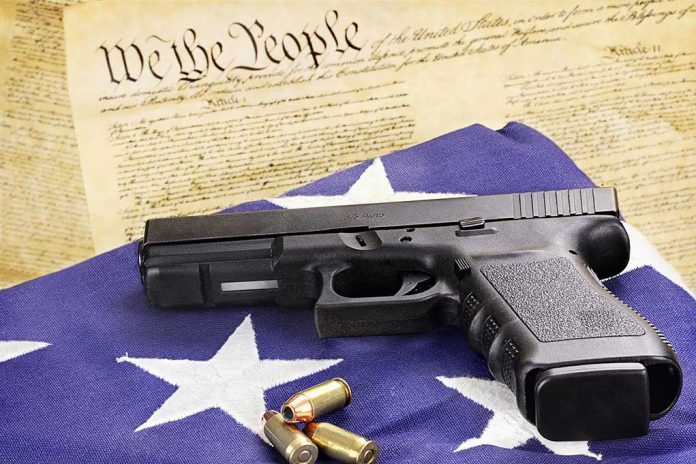 (USNewsMag.com) – There are few policies Democrats disagree with more than the GOP’s pro Second Amendment agenda. Instead of embracing and protecting the Constitutional right, the Left wants to limit it. That’s exactly what Beto O’Rourke is promising to do if he becomes the next governor of Texas.

After announcing his bid for governor, O’Rourke appeared on CNN’s “State of the Union” to discuss his platform. Host Dana Bash asked him about comments made in 2019 when he was running for the Democratic nomination for President of the US. During a debate, he declared he was going to take away Americans’ AR-15s and AK-47s. The CNN host asked if he still planned to do that if he becomes governor, and he declared, “I still hold that view.”

On #CNNSOTU this morning @BetoORourke said he not only still supports a government confiscation of legally obtained firearms from private citizens, but also confirms that’s what he would do if elected governor of Texas. pic.twitter.com/EOWSWnDs80

O’Rourke’s admission is disturbing on multiple levels. First, those are guns legally obtained by Texas residents and they have the right to possess them. Second, federal law does not ban the right to buy or own weapons. Finally, and most importantly, it’s their Second Amendment right to own the weapons.

Fortunately, O’Rourke’s chances of winning the Texas gubernatorial race are slim. According to FiveThirtyEight, incumbent Governor Greg Abbott (R) is beating him in nearly all of the polls — mostly by a wide margin. So it’s likely his dreams of violating the Constitution will go the same way his Senate and presidential campaigns went — nowhere.