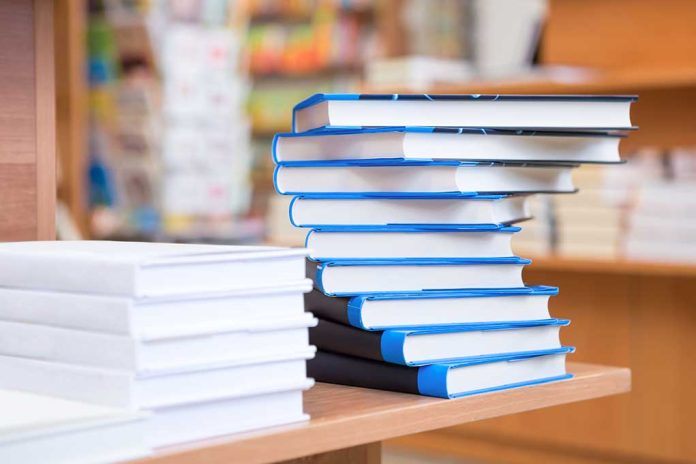 (USNewsMag.com) – In 2018, an author writing under the pseudonym “Carmen Mola” published “The Gypsy Bride” in Spain. The novel was the first in a three-book series that sold roughly 400,000 copies and was translated into multiple languages. A recent revelation about the series’ author rocked the literary world.

In October, Mola won the 2021 Premio Planeta de Novela literary award. At the award ceremony for the $1.1-million prize for her historical book, “The Beast,” three men walked across the stage and claimed the award. In a surprise twist, the author, who claimed to be a mother, was not a woman at all — “she” was three men.

Jorge Díaz, Agustín Martínez and Antonio Mercero are scriptwriters. They said they decided to combine their talents to tell the popular stories.

The revelation shocked the literary community. Susan Swan, the co-founder of the Carol Shields Prize for Fiction, said the three men should donate the money to a women’s cause or return the money. “Earning a prize by faking a woman’s identity is a scam,” she said in a statement.

Co-founder of the Carol Shields Prize for Fiction @swanscribe is calling on the three men who were posing as female author Carmen Mola to give their prize money back – or to an organization like hers. https://t.co/WT0NugpeXc

The men claim they didn’t pick the name because it’s a female name. They told Spain’s El País newspaper they “didn’t hide behind a woman, [they] hid behind a name.”

What do you think? Should the men give the prize money back?