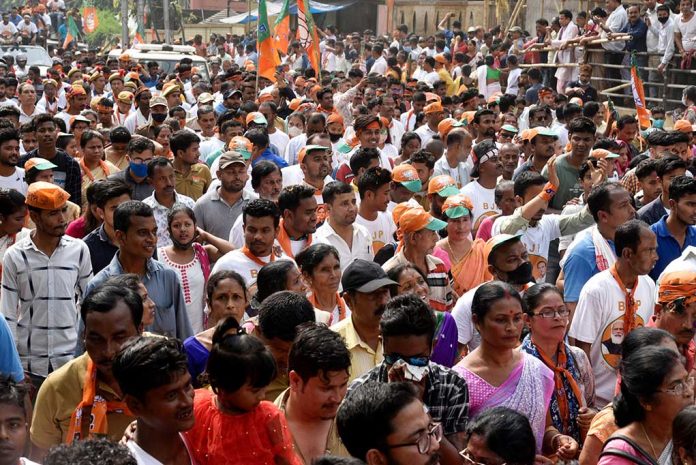 (USNewsMag.com) – India has been fighting a devastating COVID-19 outbreak for months. The official death count is over 440,000 people, but one estimate puts the true death toll at over 4 million. If that wasn’t enough, now, the country is dealing with another deadly virus.

On Sunday, September 5, a 12-year-old boy in the nation’s southern Kerala state died. His death came one week after physicians admitted him to the hospital for a high fever. When his condition grew worse, doctors took blood samples and sent them to the National Institute of Virology. The tests confirmed the child had a Nipah infection, which led to his death.

This will very likely be contained. But Nipah virus is scary. It can spread from human to human (but inefficiently), causes respiratory disease but also encephalitis and has a fairly high CFR (above 50%). It would be good to have a vaccine ready. https://t.co/qSvs9PX8lL

According to the World Health Organization, the Nipah virus causes acute respiratory infections and brain swelling (encephalitis). The estimated fatality rate for the virus is between 40% to 75%. It’s transmitted from animals, contaminated food, and other humans.

Health officials say the child came into contact with 188 people, including 20 high-risk contacts. Everyone has been quarantined, including his family members who are at a hospital under strict orders.

Health officials in the northern state of Uttar Pradesh are also dealing with an outbreak of two different pathogens: a virus and a bacteria. More than 100 people are dead, and hundreds are ill.

Authorities in India are doing everything they can to limit all three diseases and keep people healthy.