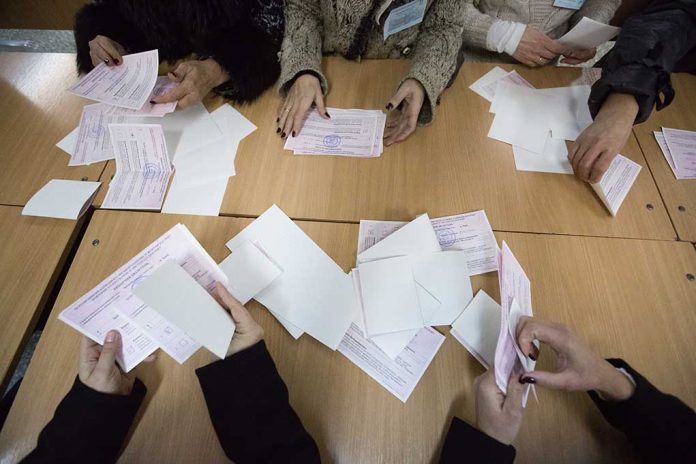 (USNewsMag.com) – The Maricopa County, Arizona election audit is still underway. On July 15, the auditors let the Senate know there are still issues they’re looking into and gave no timeline for the end of the audit. Many people are now wondering what happens if the results show widespread fraud. A reporter recently asked the Senate president about that possibility.

On July 16, during an interview with One America News, reporter Natalie Harp asked Arizona Senate President Karen Fann (R) about a comment from fellow GOP senator, Wendy Rogers, who said the legislative body should call for a new election. The Senate president explained they don’t have the authority to call for a new election. She told Harp they can help auditors get the material they need, but if they discover fraud, the senators will forward the information to Congress, the state and federal attorneys general.

Fann told the OAN host there’s a possibility there will be irregularities found that don’t impact the actual election results. However, she said if there’s evidence that there “was enough difference in a count” of the votes then, “Congress is going to have to take care of that.” The senator explained nothing like this has ever happened “in the history of America,” so she isn’t sure what will ultimately happen.

Whether uncovered irregularities impact election results or not, one of the end goals is to preserve election integrity going forward. The American people are depending on lawmakers to do what is right to protect their ongoing interests. Will they?