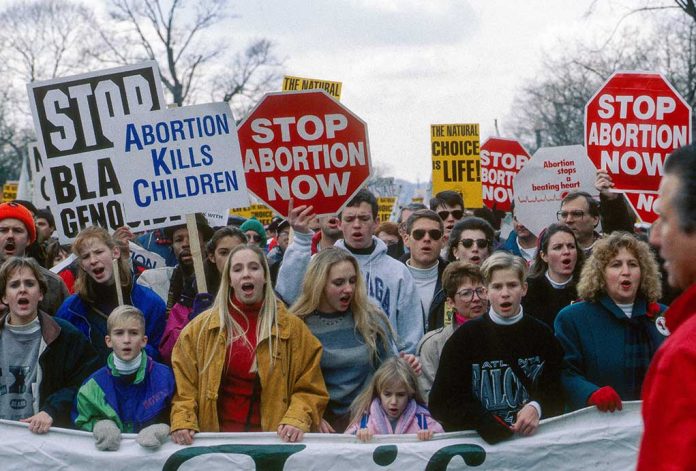 (USNewsMag.com) – A federal appeals court has ruled that Texas can enforce a ban on a common abortion method. The result is a major win for pro-life advocates in the state, after a pushback by abortion providers.

In 2017, the Texas State Senate passed SB 8, a law that restricts a technique commonly used in second-trimester abortions known as dilation and evacuation (D&E), and mandates alternative methods. This method is a particularly brutal one that opponents call “dismemberment abortion,” and opponents argue it causes pain to the fetus if it’s carried out while it’s still alive. SB 8 prohibits D&E if the fetus has a heartbeat, and says doctors must use suction or an injection to make sure it’s deceased before the abortion is done.

Although the ban was passed in 2017, enforcement has been delayed by a lawsuit brought by Planned Parenthood, Whole Woman’s Health and other pro-abortion groups. Last year, a panel of three judges from the 5th US Circuit Court of Appeals ruled that the law was unconstitutional, but the state government – led by Texas Attorney General Ken Paxton (R) – requested a new hearing in front of the full court. On August 18, a majority of the 5th Circuit’s 14 judges upheld the appeal.

Abortion advocates say the aim of the law is to cut off access to abortion, but the court found this claim is based on a false dichotomy – “that either D&Es can be done only by live dismemberment or else women cannot receive abortions in the second trimester.” According to the ruling, those aren’t the only two options. The Texas law doesn’t ban all D&E procedures – only those that involve dismembering a live fetus with forceps. In the court’s opinion “doctors can safely perform D&Es and comply with SB 8 using methods that are already in widespread use.”

It’s unlikely the legal battle will end here. Although the court has ruled that Texas can start enforcing the law, pro-abortion groups say they’re looking at their options. There’s a good chance of SB 8’s final fate being decided by the US Supreme Court. That could go either way. The Supreme Court has returned some pro-abortion rulings, as Texas abortion advocates were quick to point out after Wednesday’s ruling, but with six conservative justices, it might swing the other way this time.

For Planned Parenthood and its allies, this seems like a strange place to make a stand. SB 8 won’t stop anyone from getting an abortion, it just takes a little bit of the cruelty out of the process. Are they really so opposed to any restriction on how abortions are carried out that they’ll defend cruelty for the sake of it?