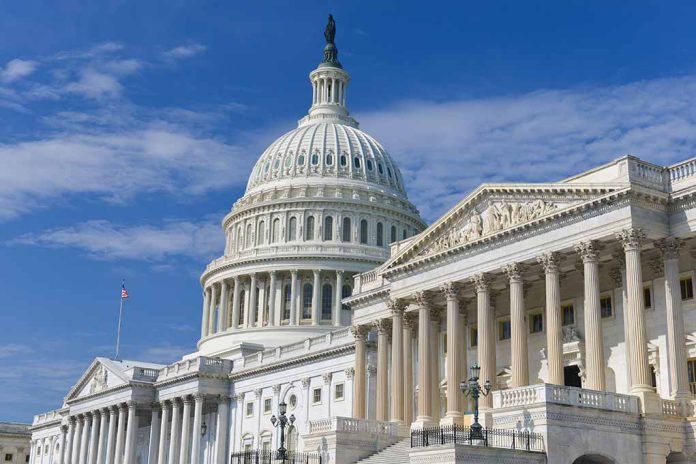 (USNewsMag.com) – Republicans only need to net five House seats in the 2022 midterms if they want to take control of the chamber and oust Speaker Nancy Pelosi (D-CA). Redistricting is going to help them win at least a few seats. But something else could also help the GOP: retirements.

On December 21, Rep. Albio Sires (D-NJ) announced he isn’t going to seek reelection. The lawmaker has served in his position since 2006. He said he plans to support Robert Menendez Jr., Senator Robert Menendez’s (D-NJ) son, to take his seat when he leaves. In addition to Sires, Rep. Lucille Roybal-Allard (D-CA) also announced she wouldn’t run for reelection either. She served in her position for 30 years.

After thirty years in the House of Representatives, the time has come for me to spend more time with my family.

Therefore, I have decided not to seek reelection.2/3

The representatives became the 22nd and 23rd Democrat lawmakers to announce they would not seek reelection. It’s normal for members of Congress to announce their retirements in the months leading up to the midterm elections.

As many lawmakers on the Left do leave office, it’s going to make it more difficult for the Dems to hold onto the seats because they have to sell new candidates to those voters. If the GOP plays its cards right, it might very well ride a red wave straight to the majority in the next election.